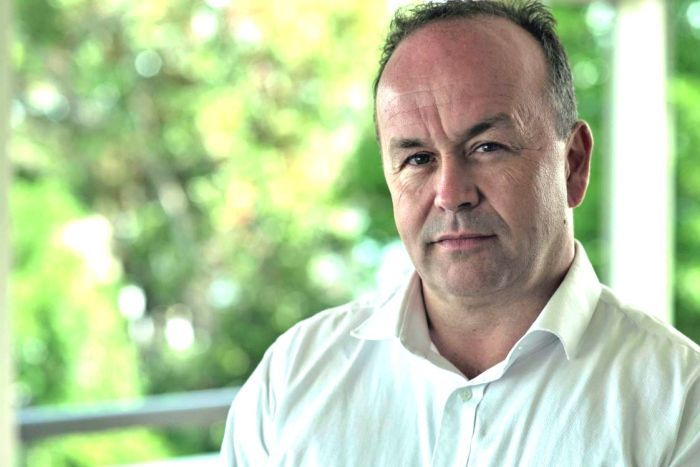 The truth is out there.

It used to be a tagline for the hit sci-fi series The X-Files, in which FBI agents Fox Mulder and Dana Scully raced against the clock to solve sinister cases. But what if those frantic investigations really meant the difference between life and death for thousands of people around the globe?

Now the truth we all need is about COVID-19. Right now, thousands of doctors and scientists across the planet are in a desperate battle to find ways to treat this pernicious virus.

The challenge is formidable. Just three months ago it was a completely unknown disease. Now, as patients flood into intensive care units, experienced specialists are flying blind, with no proven protocols for effective treatment.

Confronted by patients whose lungs appear on scans as if they are infused with ground glass, doctors are forced to guess which drugs to use and when to intervene with equipment like ventilators.

In some countries, where equipment and beds are scarce, they may even face the awful choice of deciding who will get treatment and who will miss out.

The bad news is that COVID-19 is still on an upward trajectory in Australia, although recent crackdowns on people moving beyond their homes seem to have slowed the disease’s relentless march.

But there is good news too. The truth – in terms of information that will help identify an effective treatment – is already out there.

Australia is now ideally placed to lead a global effort to lock it down, potentially saving the lives of thousands.

If this really was an episode of The X-Files, we could expect a flashback to November 2019. The scene would show Brisbane Professor John Fraser, an intensive care specialist with 25 years experience, planning a study intended to track the progress of different flu strains in the Asia-Pacific.

By January this year, Fraser and his team were taking international calls from colleagues fretting over a strange new lung disease that was spreading like a stain across China. He decided to convert his “ECMOCARD study” to collect data on the new strain of coronavirus.

As confirmed cases grew, so too did Fraser’s database. Today, it is the largest global repository of COVID-19 ICU patients – drawing on notes from 200 hospitals across 40 countries. It grows a little more each day.

Somewhere, in all of those numbers, lies the truth – a pattern in the combined data of thousands of cases that will reveal what can stop a patient’s lungs turning to stone.

It is true that there is strength in numbers. Statistical strength, anyway. This is the magic of Big Data.

Within their own relatively small units in individual hospitals in separate cities around the world, clinicians are trying various methods on patients of differing profiles. But they have precious little time to debrief – and besides, in small groups it is impossible to tell what has been pure luck and what is the result of a particular intervention at a certain time.

However, in large enough bundles, that data can be “crunched”. Already, Professor Fraser has secured support from IBM and Amazon to do this, applying their formidable artificial intelligence and machine learning capabilities to analyse the numbers.

But he faces one more hurdle.

“Right now, we are still trying to gather this material from clinicians who are already overwhelmed,” Fraser explains.

“They’re often working for more than 24 hours at a time, making life-and-death decisions from behind stuffy masks.

They come off a shift like that and they haven’t eaten for hours, haven’t gone to the toilet. It’s hard to then ask them to turn around and start uploading data.”

Fraser is hoping to raise another $1 million to build a full-time team to coordinate and collect data as it flows in. But the clock is ticking and the infamous pandemic curve growing.

He says it is a measure of the severity of this crisis that it has united so many doctors from around the world.

“Usually we can be quite competitive,” Fraser says. “But so many clinicians have entrusted us with their data and insights because they just want – and need – answers.

“The single, most-common feedback we have received globally to date is this: “the lungs from COVID-19 patients are different, we have never seen anything like this before’.”

Could an Australian-led initiative solve this mystery? With $1 million more in funds, the truth may be closer than you think.