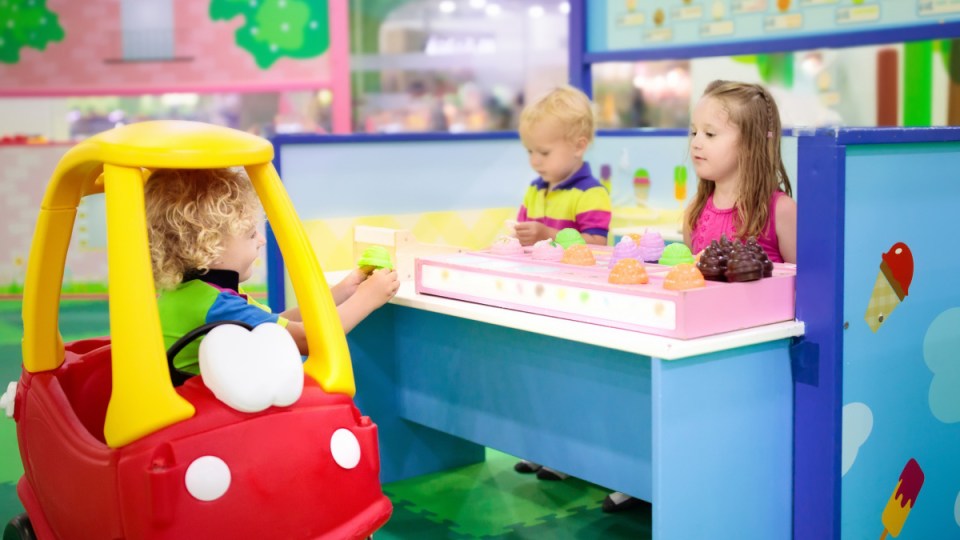 Parents are being forced to pay thousands of dollars in childcare fees during the coronavirus crisis or lose their spots, prompting a mass exodus of one in three families over the past week.

Childcare centres have warned they are on the brink of collapse after parents voted with their feet after being forced to pay up to $100 a day or more for childcare they can’t attend or can no longer afford after being laid off.

The number of parents not sending their kids to childcare is even higher, but operators say one in three parents have cancelled care to avoid paying fees when they don’t attend.

Unions warned centres could be forced to close their doors and force thousands of workers onto the job queues if the exodus of parents continues.

“This is a real crisis in the sector and it’s a crisis for parents,” United Workers Union Helen Gibbons said.

“Attendance has plummeted. The finances are a mess.

“At the moment centres are required to ask parents to pay that gap fee. Centres have asked that they no longer be forced to charge the gap fee.”

Ms Gibbons said it was vital that a solution was found to allow staff to be retained to provide care when the crisis is over.

“When the economy gets started again, we need those workers ready to go on day dot,” Ms Gibbons said.

“You can’t just restart it if all of the workforce has disappeared.”

Unions also want temperature checks for children and educators to improve workplace safety and to help stop sick children or workers from spreading COVID-19 to others.

Operators insist their hands are tied by the Morrison government under the current rules, because they must charge parents fees for non-attendance or centres are not paid the childcare subsidy by the government.

If they lose that rebate, centres they cannot pay their staff.

One option is a government bailout to guarantee childcare centres would still receive a portion of the $9 billion in annual childcare rebates from the government during the shutdown to keep on as many staff as possible for when the coronavirus crisis was over.

ACTU secretary Sally McManus said it was imperative that a solution was found and childcare centres remained open for nurses and doctors caring for the sick.

“We need the government to support childcare centres so healthcare workers can go and face this crisis,” Ms McManus said.

“The kids of these workers should take the places.”

Labor’s early childhood spokesman Amanda Rishworth urged the government to find a solution where parents were not left out of pocket but did not force childcare operators to sack staff.

“The government needs to find a solution that ensures parents are not out of pocket and, at the same time, the sector needs to be properly supported for its long-term viability,” Ms Rishworth said.

“Every option should be looked at, including not charging parents a gap fee.”

Education Minister Dan Tehan has legislated changes to help the sector with the COVID-19 crisis, including increasing the allowable absences, but those changes don’t stop parents being charged for care they cannot attend.