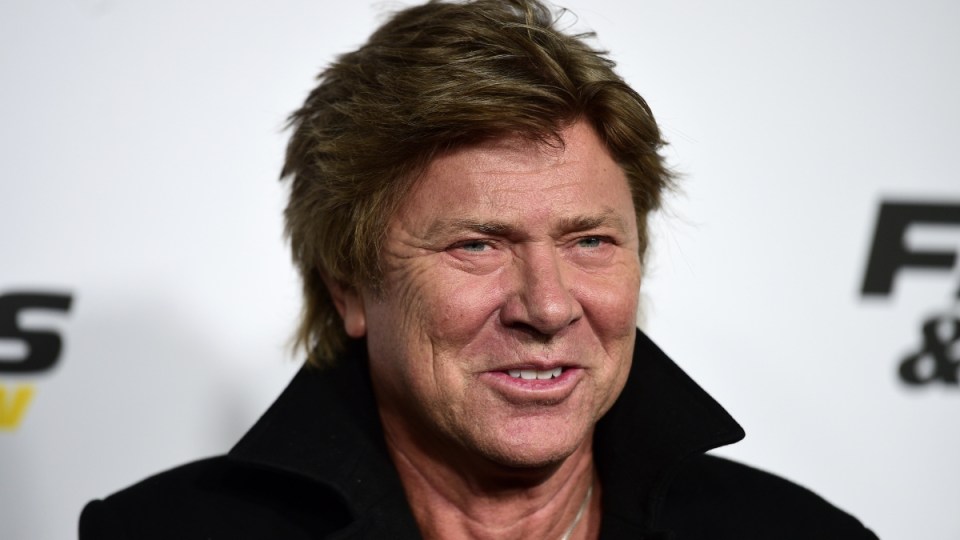 Veteran entertainment reporter Richard Wilkins has tested positive for the coronavirus and has been self-isolated at home since Thursday.

In an intimate concert at the opera house, Wilson performed songs from her recently released fourth album Halfway to Home to 200 people. Among them were her husband, Hollywood star Tom Hanks, who was in the audience.

In the days after Wilson and Hanks were confirmed to have COVID-19 and were quarantined at Gold Coast University Hospital.

Confirming he had also tested positive for the deadly virus, Wilkins said it was “bizarre” and that he had no symptoms.

“Sincere thanks for all the messages … I really appreciate it,” he wrote on social media.

“It’s actually a bizarre feeling to have tested positive to this thing we’ve all been talking about. I feel 100 per cent … no symptoms at all! Thanks again … love to all RW, xx”

A Nine spokeswoman said people who had been in contact with Wilkins before Thursday would be tested if they showed any symptoms.

“Richard Wilkins has tested positive to COVID-19. Richard is not showing any symptoms of the virus and has been self-isolating, on his own at home, since Thursday last week,” she said.

“Since he is still without symptoms the authorities advise that he has not knowingly put others at risk, although anyone he has been in contact with prior to Thursday afternoon has been notified and will be tested if they show any symptoms of the virus.

“We want to assure everyone that Richard is feeling well and still without symptoms.”

“Rita and I want to thank everyone here down under who are taking such good care of us,” he wrote on social media on Friday.

“We have COVID-19 and are in isolation so we don’t spread it to anyone else … There are those for whom it could lead to a very serious illness.

“We are taking it one day at a time … Remember, despite all the current events, there is no crying in baseball.”

Today Extra hosts David Campbell and Belinda Russell are also in self-isolation after having contact with Wilson on their show last Monday.

It comes as Australia’s death toll from the coronavirus rose to five. Two elderly women who died last week had tested positive for COVID-19.

On Sunday, Prime Minister Scott Morrison announced strict new travel measures, with anyone who arrives in the country forced to self-isolate for 14 days.