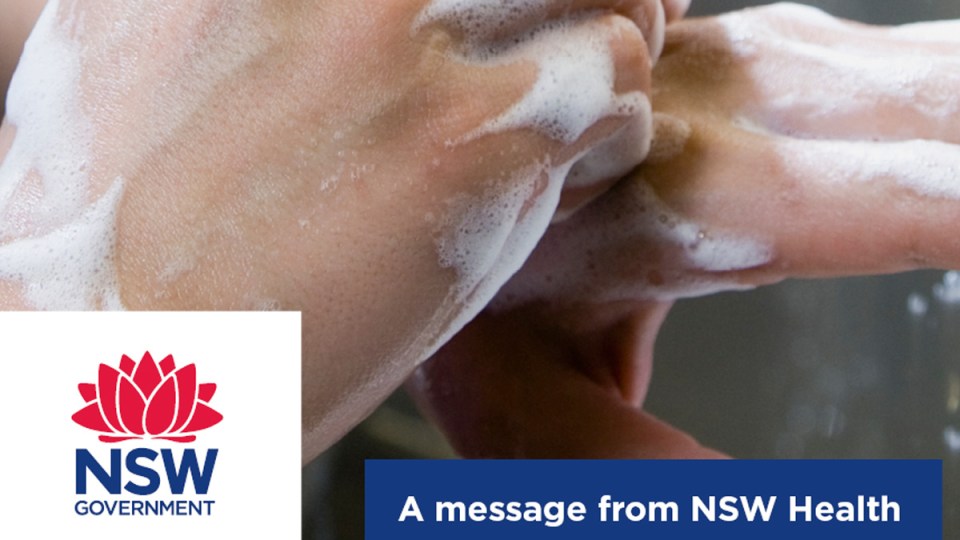 Australia’s coronavirus death toll has risen to five after authorities confirmed the deaths of two women in NSW.

A 90-year-old woman died on Saturday and testing confirmed that she had COVID-19, NSW Health said in a statement on Sunday night.

She was a resident of the Dorothy Henderson Lodge aged care home, where two other residents have died after becoming infected with the virus.

A 77-year-old woman has also died from coronavirus, NSW Health said on Sunday.

The woman flew from Brisbane to Sydney on Friday, a Queensland Health spokesman told AAP.

She developed symptoms on the plane, was taken to hospital and died the same day.

In a statement on Sunday NSW Health said it is “working with state health authorities to trace close contacts of the deceased woman”.

“Our condolences are with the family and friends of both women at this time.”