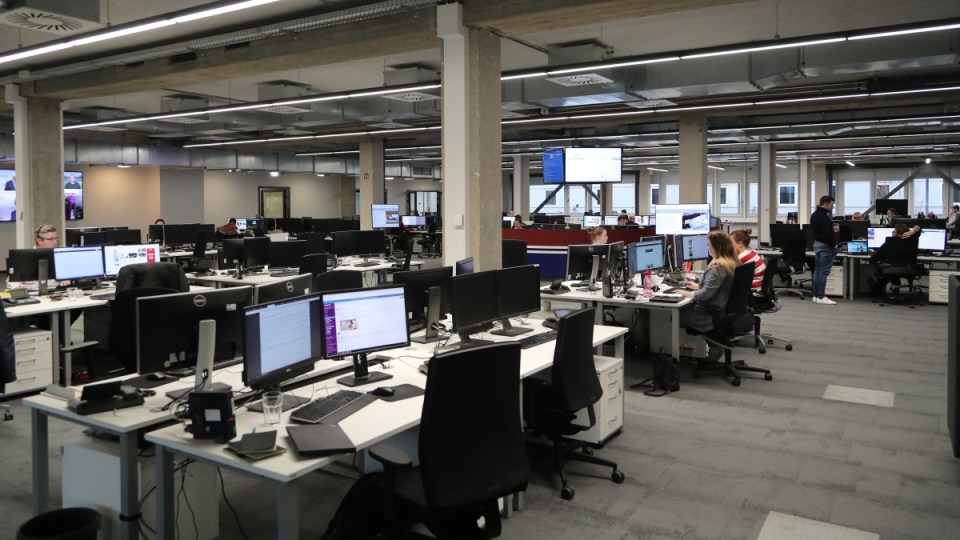 Up to 180 journalists will lose their jobs. Photo: AAP

Australia’s AAP Newswire will close after 85 years of supplying content to national and global newspapers, broadcast outlets and digital editions.

The business is no longer viable in the face of increasing free online content, CEO Bruce Davidson said on Tuesday afternoon when confirming job losses and the cessation of output at the end of June.

“It is a great loss that professional and researched information provided by AAP is being substituted with the un-researched and often inaccurate information that masquerades as real news on the digital platforms,” added Mr Reid, who is also a News Corp executive.

The decision to close had been tough but shareholders were left with little option, he said.

“The number of organisations choosing to no longer rely on the AAP service has made the business unsustainable.”

AAP Newswire has more than 180 staff spread across every Australian state and territory, plus New Zealand, Los Angeles and London. In addition there are about 100 freelance photographers. And scores more contractors working for Pagemasters.

There will be job opportunities as AAP’s shareholders and other external companies reorganise the way they receive news and page production services, a company statement read.

Editor-in-Chief Tony Gillies paid tribute to his team, describing them as “the most humble and hardest news people”.

“We have had a place like no other in journalism. We exist for the public’s interest and I now fear for the void left by the absence of AAP’s strong, well-considered voice,” Mr Gillies said.

‘A great loss’: AAP Newswire to shut in June after owners decide no longer sustainable