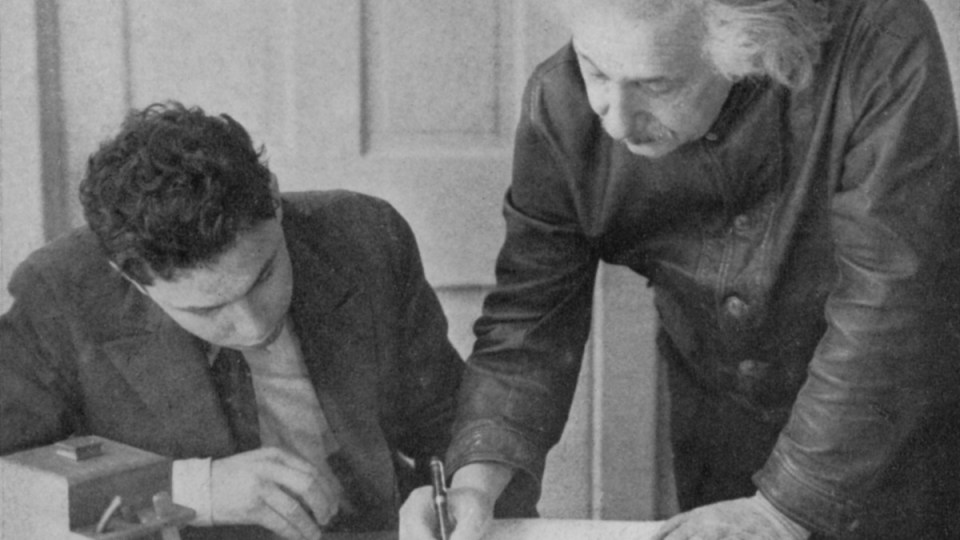 More than a century ago, on November 25, 1915, scientist Albert Einstein presented his world-changing general theory of relativity for the first time.

Many great thinkers throughout history have tried to explain gravity, but none have come closer than Mr Einstein.

The German-born physicist’s geometric theory of gravitation was so impressive that it is still used to describe gravitation in modern physics today.

His theory of general relativity was important because it implied the existence of black holes – regions of space that have such a strong gravitational pull that anything that gets too close to one will be sucked in, never to be seen again.

In his presentation, Mr Einstein predicted that massive stars no longer able to sustain their own weight could collapse and deform spacetime to form a black hole.

His theory also predicted the existence of gravitational waves, which are ‘ripples’ in spacetime caused by violent and energetic processes in the Universe.

It also explained how the path of light will follow the curvature of spacetime as it passes near a star.

Mr Einstein shot to international fame in 1919 when a British scientist tested his general theory of relativity by observing a solar eclipse and found it to be correct.

On this day: Albert Einstein presented his general theory of relativity