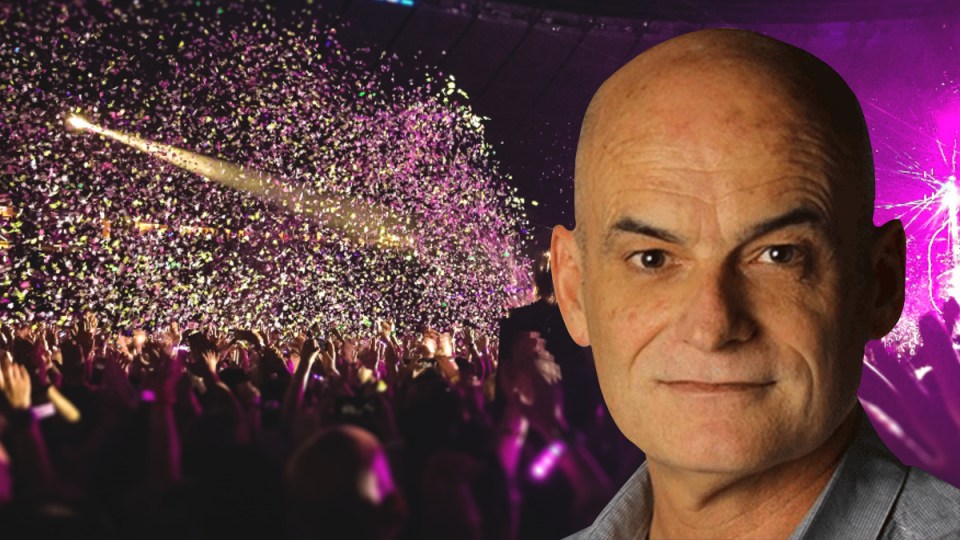 Every nation tells lies. It’s how history is made and written. But the fib Australia has been telling the world for almost two centuries is a whopper by any stretch.

You know how it goes. We’re a country of laid-back larrikins. We’re a quirky mob who question authority, love giving the Establishment the middle finger and always question the status quo.

Quite a porky, isn’t it?

Like any big lie the truth is often the opposite. You only have to listen to the current debate about drugs in this country – an argument mired in hypocrisy and double standards – to understand how deeply conservative and narrow-minded Australia has become.

The response? Widespread condemnation and a conga line of politicians immediately placing their hands on their hearts and swearing it will never happen.

The response? Widespread condemnation and a conga line of….

So much for that nation of daring sceptics always willing to defy convention. So much for a land of nonconformists who relish coming up with unorthodox ways of solving age-old problems.

Surely there is no-one left who believes the war on illicit drugs can still be won by using the same methods we have been employing for the past half century.

It was Einstein who said the definition of insanity is doing the same thing over and over again and expecting a different result.

Yet here we are, wasting tens of billions of dollars each year with nothing to show but a handful of suburban coke-dealing spivs in handcuffs and a growing number of young kids lying on slabs at the mortuary.

But onwards we go, happy to keep doing the same things over and over again, smug in our conviction that there is no alternative and unwilling to recognise the hypocrisy in such madness.

We condemn the idea of allowing someone to smoke a joint in the privacy of their own home.

But we’re content to look the other way when that person’s neighbour indulges way too much in another mind-altering substance – alcohol – that has caused far greater damage to Australian society.

We are against young people using scientifically tested pills to get high and hug one another while listening to dance music (and let’s face it, who can listen to that stuff when they’re sober?).

But we don’t mind serving up ridiculous amounts of grog at pubs and clubs to knuckleheads who can’t handle it and use it as fuel for drunken, mindless brawling.

You don’t have to study the numerous scientific reports to understand that alcohol is by far the most dangerous drug in this country.

Its social effects are enormous. It rips apart families and is a significant factor in our domestic violence epidemic.

Its economic effects are also profound. Despite contributing almost $6 billion in tax revenue, it creates a huge burden on the health system and costs the workplace tens of millions of dollars each year in productivity losses.

But we don’t like to talk about that. Instead, we sanction and even celebrate the misuse of alcohol.

Yet try having a rational debate in this country about marijuana – a drug used medicinally for thousands of years – and it becomes hopelessly entwined in cliched political rhetoric and the predictable and unproven claim that it is a “stepping-stone” to harder drugs.

Other countries, including much of the US and Canada, have already decided it is time to change their approach toward combating some illicit drugs.

Eleven states in the US now allow recreational use of cannabis and the economic gain has been significant – hundreds of millions of dollars in new revenue, thousands of new jobs, a reduction in violent crime, particularly on the border with Mexico, and, just as importantly, no significant change in marijuana usage rates.

Besides, the US knows only too well how unsuccessful prohibition has been as a policy. At the turn of last century alcohol was considered to be the root cause of many of humanity’s ills.

A generation of campaigning by the temperance movement culminated in a nationwide ban in 1920 on the production, sale and use of alcohol.

For the next 13 years thousands died every year from tainted black market grog and underworld organisations like the mafia established a stronghold that would take decades to dismantle.

Prohibition was eventually repealed when the Great Depression arrived and more tax revenues were desperately needed.

So what do we have to lose by allowing the ACT to proceed with its cannabis experiment and free up law enforcement funds for more worthy pursuits?

What do we have to lose by allowing pill testing at music festivals – as long as it is on a user-pay system? Getting high anywhere is a personal choice, not something to be subsidised by taxpayers.

And if it turns out that by “going soft” in the war on drugs we realise the worst fears of critics and create a zombie land of stoners and dance music aficionados, well…at least we had a go.

After all, isn’t the concept of having a go another key aspect of our national character? Or is that just another lie we tell?

Garry Linnell: The truth about Australians and booze is a bitter pill to swallow