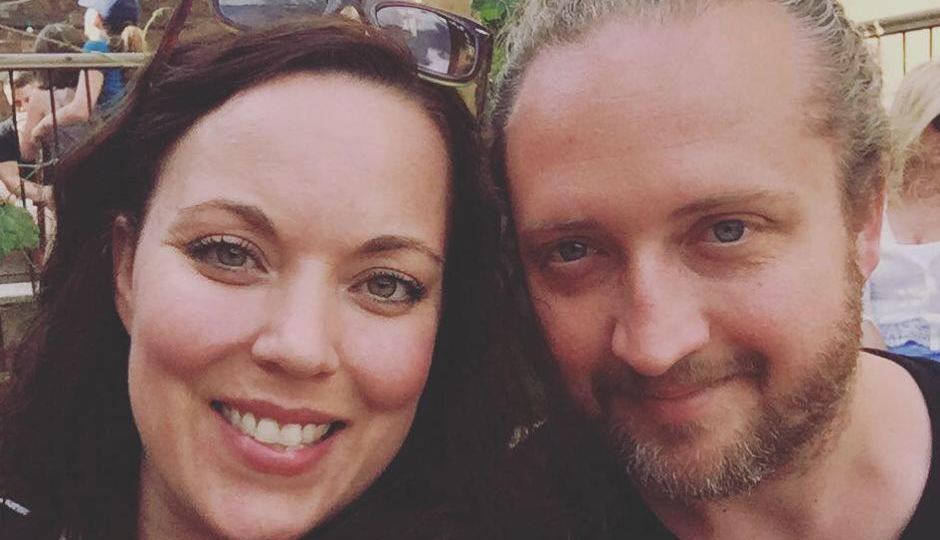 A British man who worried his fiancee would leave him considered cutting off his “man bun” to improve his attractiveness. But instead, he allegedly bludgeoned the Australian woman to death with a metal bar.

Roderick Deakin-White is accused of murdering Amy Parsons in London after an argument about his fetish for cross-dressing and her confession she had been seeing someone else.

The court heard Mr Deakin-White had found out his fiancee was having an affair with her co-worker after he discovered messages while “stalking” Ms Parsons’ phone.

The court heard Mr Deakin-White and Ms Parsons had been fighting, including over the defendant’s fondness for cross-dressing when the couple were being intimate.

“She was unhappy about this, and this is something he had often wanted to [do] when they were together and were being intimate,” Prosecutor Gareth Patterson QC told the court.

Mr Deakin-White had confided in his neighbour about his anguish at the deteriorating relationship and possible ideas to win his fiancee back.

“Should I fight for her or do you think I’ve lost her?” he messaged his neighbour at one point.

Another message read: “I can’t lose her … I blame myself somewhat, I pushed her to him … As much as I try, I keep f—ing up.”

“Random one, think I should lose the man bun,” he said.

On the night before her death, Ms Parsons stayed at her new lover’s flat for the fourth time in two weeks.

“We had told each other that we loved each other at that point,” Mr Saunders told the court.

He said she seemed to be thinking about “ending things with Roderick”.

The next day, Mr Saunders asked if she was going to have a “final round” with her fiance and she replied: “Oh yes, God yes.”

Later that night, Ms Parsons tried to break up with Mr Deakin-White but he stormed out.

“I don’t know how tonight is going to pan out, he’s not accepting anything I say,” she messaged Mr Saunders afterwards.

“He’s trying to make all these changes and grand gestures and I’m like: ‘No I don’t want it’.

“But he’s not backing off.”

When Mr Deakin-White returned home, he allegedly picked up a metal chin-up bar and repeatedly bashed Ms Parsons’ head in while she was showering.

She suffered severe facial, skull and jaw fractures and brain injuries consistent with bruising to the brain, but she was still breathing.

The defendant then put on the alarm, locked the flat and left. It took the woman half an hour to die, the court heard.

“His actions suggest that he had got to the stage where he basically thought ‘if I can’t have her, nobody else will have her’. And that night he did do ‘something stupid’. He killed her.

“The prosecution case is that it was a brutal attack on a woman who, while she was showering, was obviously unarmed and wholly defenceless, a woman who was entitled to feel safe and secure in her own home.”

Mr Deakin-White allegedly thought about killing himself by walking into the icy Thames River but instead walked up the Lea River Valley to Edmonton. There he confessed his crime to a houseboat owner, who told him to hand himself in.

He then rang and confessed to his father, who called emergency services to the couple’s flat.

He allegedly told officers at the Wood Green Police Station later that day that he was “a f—ing murderer”.