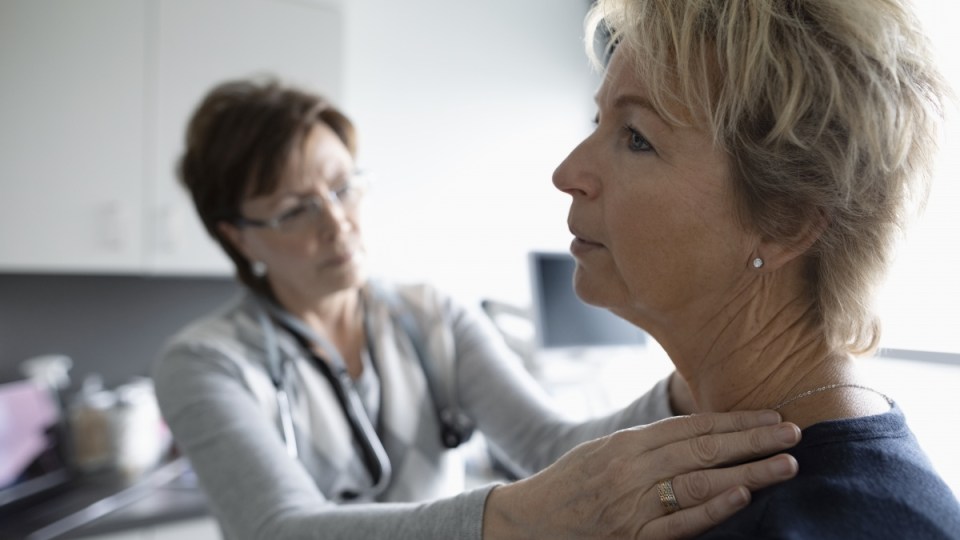 The number of doctors reported for sexual misconduct spiked in the past 12 months – to the tune of a 48 per cent increase in complaints.

However, most of the complaints, while subject to some level of investigation, prompt no further action by the Medical Board of Australia.

According to Australian Health Practitioner Regulation Agency (AHPRA) figures – as gleaned and published in industry magazine Australian Doctor – there were 209 allegations of a breach of sexual boundaries made in 2018/19, up from 141 in the previous year.

Overall, according to The New Daily’s calculations, the complaints led to about 15 doctors being suspended (until the investigations were resolved), 12 being subject to “conditions” – restrictions or monitoring of patient interactions – and about four cases where the Medical Board of Australia’s Sexual Boundaries Notifications Committee accepted an undertaking from the accused to reform  behaviour.

AHPRA has confirmed these figures are “about” right – but provided no further comment on the matter. A spokesman said: “Further data will be published in our annual report after it is tabled in a parliament.”

Committee chair Christine Gee – CEO of a Queensland hospital – told Australian Doctor said “despite the jump in notifications there was still significant under-reporting, and that the true number was actually higher.”

She said the rise had been driven “by a number of factors such as increased media scrutiny of sexual misconduct, from the royal commission into child sexual abuse and the #Metoo movement.”

(An email to Ms Gee from The New Daily wasn’t responded to in time for publication.)

Many doctors caught out by changing expectations

Dr Chris Moy, chair of the AMA Ethics and Medicolegal Committee, told The New Daily the issue was a complex one – notably where expectations by patients had changed.

He said the social norms that allowed male doctors to routinely conduct intimate exams of female patients were no longer in play.

“The power differential between doctor and patients has changed,” he said.

“And there has been a significant change in the gender profile of doctors, where there are now more female GPs, and with that there has been a change of expectations – and it is becoming less likely that male GPs are going to conduct intimate exams on a female.”

He said the concept of a chaperone – the presence of a third person to allow the patient feel more comfortable – “or someone called in by the doctor who has concerns of being complained about” – is also part of society’s changing expectations.

“When I started as GP, the need for chaperones was not there,” said Dr Moy, who added, “We have a society where complaining is easier now, you just get online.”

He said while the number of complaints was growing “exponentially” – and across the board, not just those related to sexual misconduct –  a notification was “not the same thing as a proven complaint.”

Until 2017, there were cases of doctors who were accused of serious sexual misconduct who were permitted to keep treating patients under the supervision – or at least in the company of – a chaperone.

The chaperone system was scrapped two years ago – over the strident objections of the AMA – after a review found the system couldn’t guarantee patient safety.

The review was sparked by the notorious case of a Victorian neurologist who allegedly abused a male patient behind a curtain while a chaperone was in the room. The neurologist later reportedly committed suicide.

Fuzzy with the numbers

This story came to light following the publication of a somewhat opaque communique about a workshop attended by senior leaders of the Australian Medical Association, the Medical Board of Australia (MBA) and the AHPRA held on 20 August 2019.

The focus of the workshop was in good part a back-patting exercise that detailed how notifications were being handled at a faster rate.

Example: “The average time for assessment has reduced from 65 days to 61 days.”

It doesn’t actually spell out how many doctors were involved, the actual number of complaints and how their cases were resolved. However, it notes that complainants “often report disappointment as in more than 80 per cent of cases, the MBA decides to take no further action.”

“Many notifications that are perceived to be vexatious are actually misconceived or without substance.”

AHPRA says it wants to “better explain to practitioners the definition of ‘vexatious’ which is different to ‘vexing’ and are planning to produce a podcast”.

Spike in complaints about sexual misconduct by doctors: Most dismissed as misunderstandings