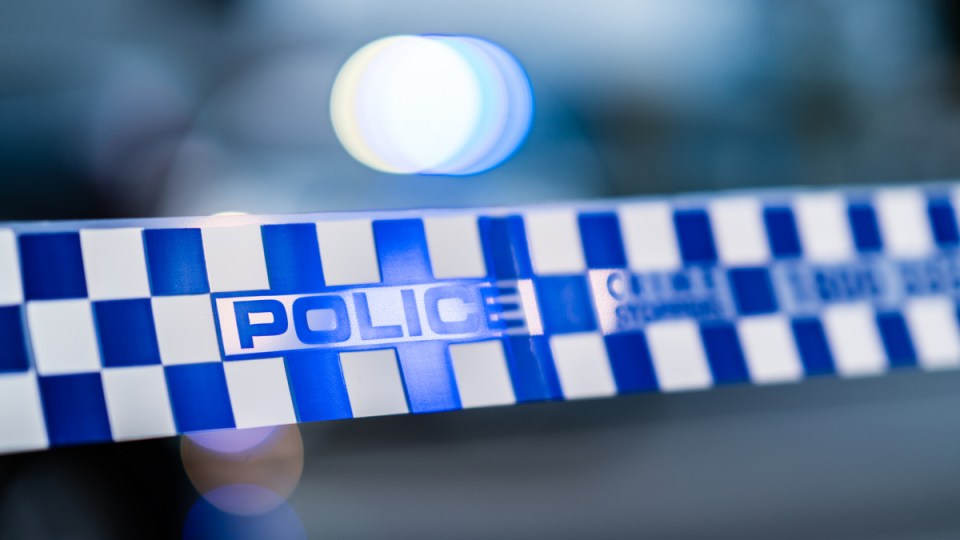 Victoria Police are at the scene of the light plane crash and will prepare a report for the coroner. Photo: Getty

A man who turned himself in following a sexual assault in a Melbourne park has been charged with rape.

A 32-year-old woman was walking a friend’s dog in the northern suburb of Thornbury on Saturday night when she crossed the road into Mayer Park to avoid a man acting suspiciously.

He allegedly followed her, however, claiming he needed help finding something, before pulling out a knife, pushing the woman to the ground and sexually assaulting her, police say.

The woman managed to grab the knife and stab the stranger before running with the dog onto the road and flagging down a passing car.

A 21-year-old man is in custody over a sex attack on a woman at knife point in Thornbury. @msanto92 #9News pic.twitter.com/0ALd8ZjA66

The woman was taken to hospital. She has since been released.

He was charged with rape, false imprisonment and theft and is due to appear in the Melbourne Magistrates Court on Tuesday.

Saturday’s attack follows a string of high-profile assaults on women in public places across Melbourne.

Courtney Herron, 25, was bashed and killed at Parkville’s Royal Park in May. Henry Hammond is charged with her murder.

In January, 21-year-old Aiia Maasarwe was raped, murdered and set on fire near a Bundoora tram stop. Her attacker, 21-year-old Codey Herrmann, is awaiting sentence.

Jaymes Todd is appealing against his life sentence over the attack.