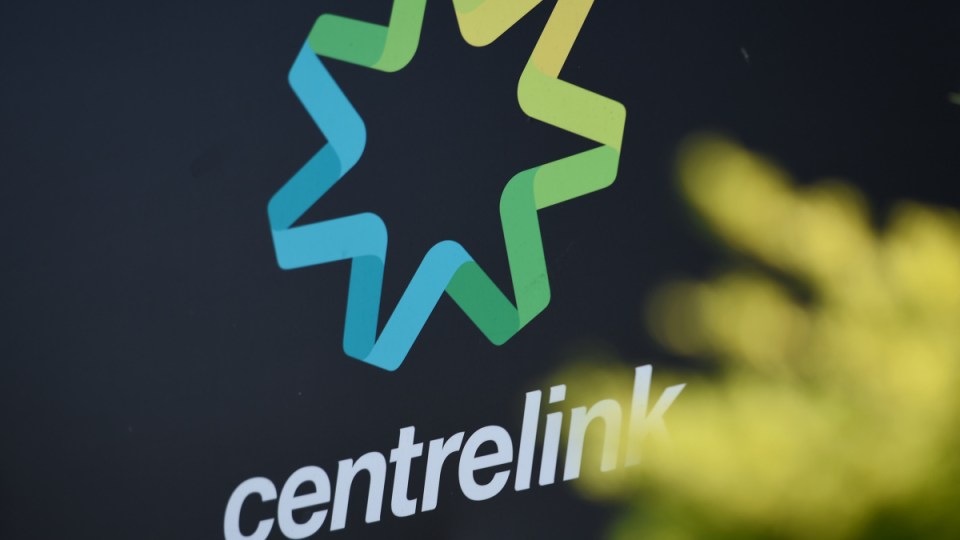 For decades the popular stereotype of “dole bludgers” and “job snobs” in Australia has been of a bronzed surfer in Byron Bay or a stoned high school dropout on A Current Affair.

But what if everything we knew about the people on the dole was wrong?

What if the largest single group of Australians on Newstart were not teenagers but over-55s?

As the aged pension age has risen, so has the number of unemployed older Australians.

Newstart has not increased in real terms since 1994, and there a growing calls for it to be lifted. Former Nationals leader Barnaby Joyce added his voice on Thursday, calling for a rise in Newstart, and a new rate for people in regional areas.

“Newstart is a hard life,” the government backbencher said.

To compare that with the aged pension, retirees get a base payment of $843, with supplements taking it to $926.20 a fortnight.

The real face of Australia’s unemployed is a mature-age worker.

These workers are likely to spend much longer on Newstart because they struggle to find full-time work again. In fact, some never do.

“They are losing their jobs in their 50s. The government and the private sector seem to be fond of shedding what they call mature-age workers,” Mr Henschke said.

The lowest age bracket in Australia based on the number of unemployed is the youngest. There are just 62,526 people aged between 21 and 24 on Newstart.

Curiously, older workers have been largely ignored in the public discussion about the inadequacy of Newstart, National Seniors say.

“The inadequacy of Newstart is undermining the retirement income system. It’s pushing older workers into poverty as they head to retirement,” Mr Henschke said.

“This is especially the case for those who rent, who have not been able to accumulate significant savings and those facing high out-of-pocket health costs.

“The rate of Newstart has to be increased. It hasn’t been for decades. It’s time now to raise the rate.”

What’s also clear from the data is that when older Australians lose their job, they are also likely to spend more time unemployed.

The Department of Social Services has found that the number of weeks spent on Newstart jumps sharply from the age of 40 and it keeps climbing higher the older you get.

By the time that’s over, for many older Australians who can’t find work, it’s time to roll over to the pension.

This year, the aged pension age is 66.

For many Australians that means more time on Newstart.

One sign the Morrison government has grasped what’s going on is the rules have changed to allow older Australians on Newstart to satisfy the work activity test by volunteering.

“They are working in op shops, for Meals on Wheels,” Mr Henschke said.

“They are basically getting $14,000 to volunteer, but many are chewing up their savings just before retirement.”

The surprising age group that is most reliant on Newstart