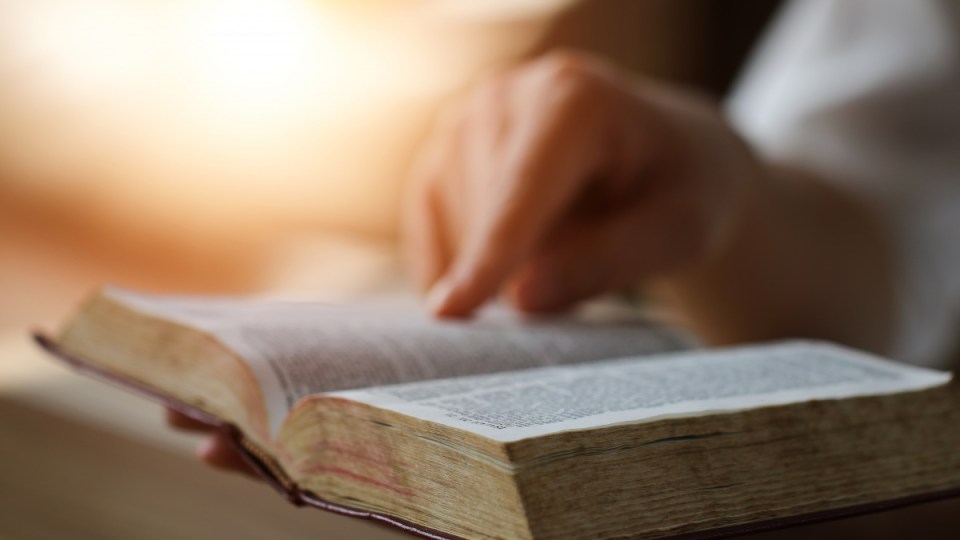 The fight for religious freedoms has hit Australian classrooms as calls mount to ban church-based instruction in all state schools.

“Australian public schools are secular by nature and open to all,” AEU federal president Correna Haythorpe told The New Daily.

“By definition, a typical public school includes students from a variety of religious backgrounds, as well as students who are not religious at all.

“Therefore it is vitally important that public schools provide a safe environment for all students regardless of their background, culture or religion. It is, however, not the job of public schools to provide religious instruction and nor should it be.”

In each state and territory, volunteers for church-based providers are allowed to enter state school classrooms to guide students through scripture.

The programs are voluntary, with children needing their parent’s consent to participate.

Most providers are Christian and some in the past have caused controversy.

Materials teaching children that they can be sinners, that wives should submit to their husbands and that homosexuals can be cured have been taught to children across Queensland, New South Wales and Victoria in the past.

Now one Queensland mum is leading the charge to have teachers – not preachers – guide religious education in state schools.

When former lawyer Alison Courtice found out her young daughter was put in Religious Instruction at Windsor State School, she went to sit in on the class to hear what the volunteers said.

“I thought I would go and sit in on the lesson to see if it had improved when I had it in schools,” she said.

“The church volunteer was saying to the kids, ‘If you ask your mum for something you want and she says no, then you ask your dad and he says no, if you take Jesus into your heart, Jesus will never say no to you’.”

Students attending the religious education are meant to be separated from their classmates during the session, but Mrs Courtice says this was not the case when she went.

“There were five kids not doing the class and they were in an attached computer room,” she said.

“They were completely exposed to the lessons given by one of the church volunteers. I wasn’t happy about that.”

The turf war over what and who can be taught in classrooms isn’t just happening in Queensland.

Religious instruction has been kept out of Victorian schools during class hours since 2016 and is offered for 30 minutes before school, after school or at lunchtime.

In NSW, where the issue courted a huge amount of controversy last year, students can opt for ethics classes instead.

“Over 70 per cent of Australian parents have said they love schools being a place where children can ask the big questions of life, where they can explore values and discover faith,” he told The New Daily.

Mr Roberts said providers in the organisation, which delivers religious teaching in NSW and sells curriculum to Queensland, avoid teaching controversial subjects like creationism and homosexuality.

“It’s deliberately not in our curriculum. Certainly not in the primary school curriculum,” he said.

Saying that it “was no accident” this push was happening now, he said he welcomed the debate.

“I welcome enquiry into religion and faith. I hope we are mature enough to have an adult conversation where we can disagree in an agreeable way.”

One main issue is that the programs often fail to cater for the diversity of our society, said Dr Renae Barker of the University of Western Australia.

“People come from a vast range of religions or none at all. The issue is that in most states the religious education providers tend to be from a much narrower band of religions.

“Christianity is not homogenous. What happens when your religious education is at the [Israel] Folau end, but you’re not? Then what do you do with the Buddhist kid? There are a number of concerns.”

The fact that religion is still being taught in state schools across the country often flies under the radar, she said.

“It’s a bit like the school chaplaincy program – no problems and it’s not a big issue.”

Dr Jennifer Bleazby from Monash University said the rules around what the teachers were allowed to say wasn’t clear, especially in regard to homosexuality.

“Whether they’re allowed to, it’s not clear what the situation is. It’s always been deliberately ambiguous,” Dr Bleazby said.

“Some scripture classes were great and some were not. Some were really extreme.”

Dr Blezby said her research had shown that parents had concerns over the content including:  “scare tactics and divisiveness; psychological safety for LGBTI students; pressure to attend; dogmatic approach; Santa Claus not being real and discourse scaring the students, for example, themselves or their family going to hell.”