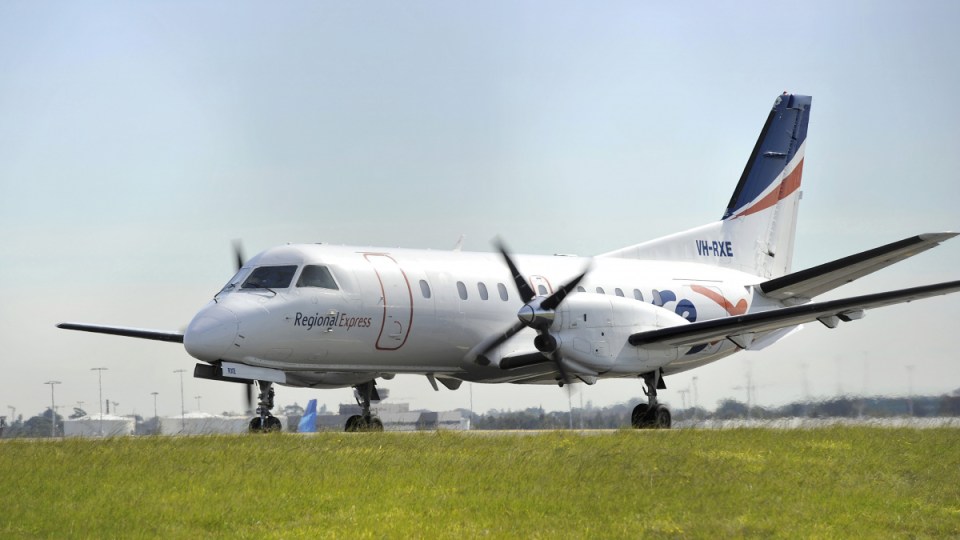 Australia’s regional airline has labelled the accusations over its safety as “cowardly” . Photo: AAP

A regional airline has labelled accusations over its safety protocols as a “cowardly” and “malicious” attack from a leak the company believes came from within the national aviation watchdog.

The Civil Aviation Safety Authority (CASA) confirmed it is investigating allegations about Regional Express (Rex) airlines. The claims include that management had been stopping crews – allegedly through intimidation – from reporting safety defects.

In one case highlighted in a CASA report, a Rex engineer was allegedly disciplined for finding corrosion on a propeller shaft during a routine check.

Corrosion was believed to be a contributing factor behind a 100-kilogram propeller falling off an aircraft mid-flight between Albury and Sydney in 2017.

But a subsequent investigation identified a fatigue crack as the cause.

The report included complaints from a Rex engineer and the Australian Licensed Aircraft Engineers Association.

“The apparent discouragement of reporting of maintenance defects has created a circumstance where an ­unknown number of serious defects may have not been ­reported, and aircraft have ­operated with a serious and imminent risk to air safety,” it said.

Rex claimed the report, details of which appeared in The Daily Telegraph on Sunday, had been leaked by a CASA employee.

Engineers are calling for the entire fleet to be grounded, the paper reported. But Rex has come out swinging against the claims, saying they were “wild accusations” from a “disgruntled” employee – whom it then outed in a press release before issuing a second statement with the engineer’s name redacted.

Rex’s chief operating officer Neville Howell said: “Realising that these baseless accusations are not getting any traction, some are now taking the despicable and cowardly approach of launching anonymous malicious attacks on Rex in the press.

“Rex had already invited senior management of CASA on 18 June 2019 to have a full briefing on the matter, as well as to discuss the professional failings of the disgruntled engineer.”

CASA has said it was investigating the claims but had no idea of how long it would take.

“We have information from the union and Rex,” a CASA spokesman told The New Daily.

“We are now working through that carefully and thoroughly. There is no time frame at this stage. We will take appropriate action if required.”

Regional leaders are now calling for urgent safety checks, adding that grounding the fleet would isolate their communities.

“They [CASA] should be interested in these sorts of complaints and they should investigate them,” said Jim Simmons, Mayor of Clarence Valley Council, in northern NSW.

“The Grafton airport, we depend on Rex because they conduct daily services. They’re a very important service.”

Mayor of Parkes Ken Keith said the airline provided an “essential” service to his community.

“I fly it regularly and I want to make sure the plane is well and truly looked after,” he said.

“To ground the fleet would be a major imposition on the Parkes community.

“It would be a very drastic step … it wouldn’t be a good thing unless it was well founded.”