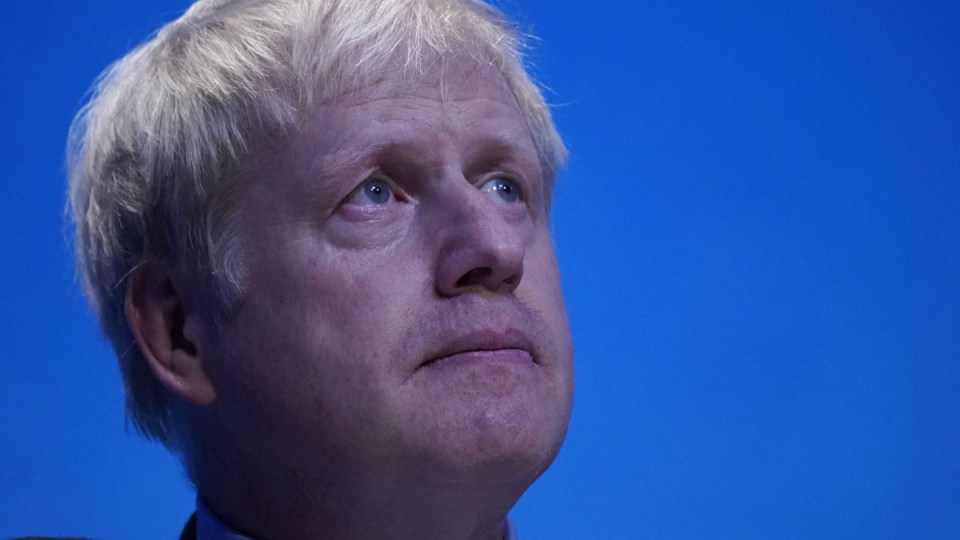 Boris Johnson is under pressure to answer questions about the police being called to his home. Photo: Getty

Boris Johnson remains under pressure about police being called to his partner’s home, with a senior Conservative figure accusing him of a “lack of judgement” over his refusal to comment.

The favourite for the UK Tory leadership declined to explain to party supporters what went on at the south London flat during the first of 16 Conservative Party hustings.

Asked by the moderator, LBC presenter Iain Dale, whether character mattered when choosing a Prime Minister, Mr Johnson said: “I don’t think people want to hear about that.”

Accused of ducking questions, Mr Johnson said: “People are entitled to ask me what I want to do for the country.”

Mr Johnson’s campaign for No.10 Downing Street was rocked by the revelations that officers were called to the home he shares with partner Carrie Symonds in the early hours of Friday morning.

A neighbour claimed to have been “frightened and concerned” after hearing shouting, “a loud scream” and banging coming from the property.

In the recording, Ms Symonds can reportedly be heard saying that the MP had ruined her sofa with red wine, before adding: “You just don’t care for anything because you’re spoilt. You have no care for money or anything.”

A poll carried out after the reports emerged suggested Mr Johnson’s support among Tory voters had dropped by more than half, while among the general electorate it indicated he had slipped into second place behind rival Jeremy Hunt.

Tory elder Sir Malcolm Rifkind told BBC Radio 5 Live: “If you are a candidate to be prime minister and the police have been called to your house – fairly or unfairly – the fact is there was a police visit. You don’t just say ‘no comment’.

“That implies you may have something you don’t want to disclose.”

Sir Malcolm, who indicated he would back Mr Hunt in the race, added: “It was a lack of judgement to refuse to even make a short comment. All he could have said, quite reasonably, would have been that in all relationships there are occasionally outbursts of anger and disagreement.”

Two surveys suggested Mr Johnson’s lead over Mr Hunt among Conservative voters had been cut from 27 points to 11, while among all respondents Mr Hunt was ahead on 32 per cent, with Mr Johnson on 29 per cent.

Mr Johnson insisted at the hustings he was the one to “get Brexit done” and put his record at City Hall at the heart of his pitch.

Meanwhile, Mr Hunt, who will visit Scotland on Sunday, revealed a pledge to exempt hundreds of thousands of firms from business rates if he becomes PM.

Mr Hunt is most famous for an awkward gaffe he made about his wife’s ethnicity while on a state trip to China last year.

The Foreign Secretary sought to curry favour with his hosts by mentioning his Chinese wife, but accidentally referred to her as “Japanese”.

China and Japan have been traditional rivals for centuries. Mr Hunt quickly acknowledged the “terrible” error.

He later joked about the incident, which made international headlines, by saying: “Meeting world leaders abroad is peanuts compared to the diplomacy you need at home when you call your Chinese wife Japanese.”

The Tory rivals are battling to win the support of 160,000 party members who will choose their next leader, and the prime minister, in July.