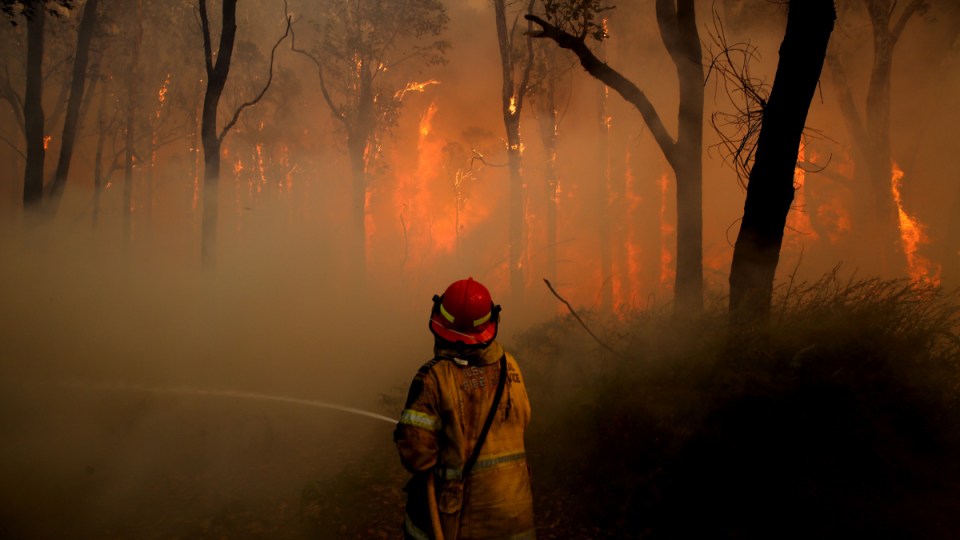 Emergency services will not be able to handle the increasing number of extreme weather events.

The group of 23 ex-top brass fired a salvo against Prime Minister Scott Morrison as well as state and territory governments in a signed joint letter issued in Melbourne on Wednesday.

“We are deeply concerned about the lack of climate action at a national level and felt obligated to speak out,” former NSW Fire and Rescue commissioner Greg Mullins said.

“Rising greenhouse gas pollution from the burning of coal, oil and gas is worsening extreme weather and putting people in danger.”

The signatories want the Prime Minister to meet a delegation of ex-emergency services leaders to discuss the escalating climate change risks.

They also want a federal parliamentary inquiry into whether emergency services are adequately resourced to cope and funding for strategic national emergency management assets, like aircraft.

Calling themselves Emergency Leaders for Climate Change, the group warned that: