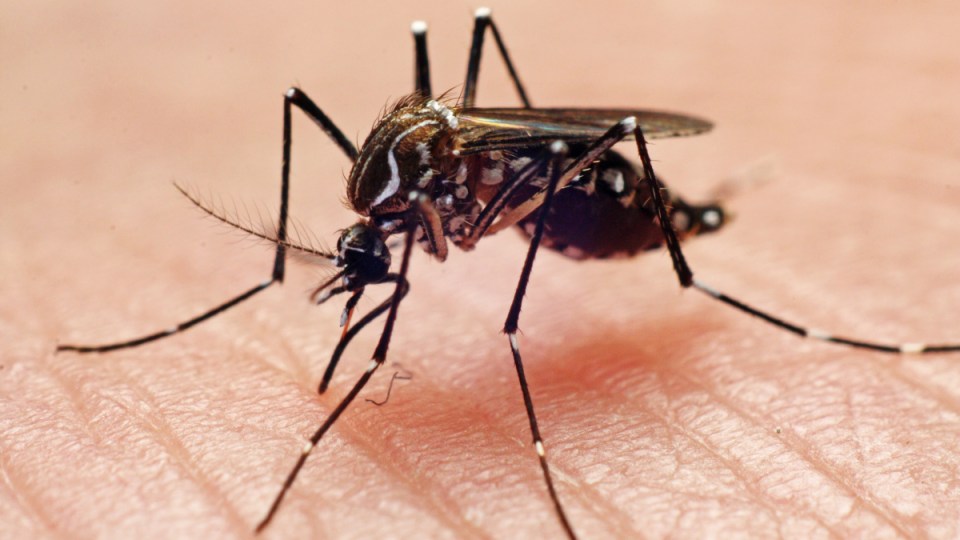 Aedes aegypti, the mosquito that carries dengue, chikungunya, Zika viruses, coming to a warming neighbourhood near you. Photo: Getty

A billion more people will be newly exposed to mosquito-borne diseases like dengue fever as global warming hits its stride over the next 60 years, according to modelling by US researchers.

The research team led by Sadie J. Ryan of the University of Florida, and global change biologist Dr Colin J. Carlson at Georgetown University, studied what would happen if the two most common disease-carrying mosquitoes – Aedes aegypti and Aedes albopictus – spread to places that become warmer and more humid with climate change.

The net result is that most of the world’s population will become vulnerable to infection – either sporadically or seasonally – by the dengue, chikungunya and Zika viruses between now and 2080.

The first half a billion new exposures by 2050

Most of those new cases will occur in Europe and, to a lesser extent, the northern US and Canada.

Across the entire top end of Australia will become vulnerable to infection 12 months a year – including the Northern Territory where aegypti mosquitoes have not been established since the 1950s and there has been no dengue fever transmitted in the NT since then.

Most of Australia – in a broad central band from west to east that will take in two thirds of the population – will be vulnerable to infection for eight months of the year.

Melbourne and Perth will be vulnerable three months of the year.

As reported last month in The New Daily, during the 2015-2016 El Nino event, Australia was experiencing a 20-year spike in dengue fever, the advent of the Zika virus and hundreds of cases of Ross River fever – most of the latter occurring in the eastern suburbs of Melbourne.

The researchers note that the Aedes aegypti vector (the mosquito as a disease-spreading agent) was well controlled for decades before dengue “re-emerged” in the 1980s and “is now one of the most common vector-borne diseases worldwide”.

Dengue is the leading cause of death in the tropics and subtropics, with up to 400 million people infected yearly, according to the Centers for Disease Control and Prevention.

Of all Aedes-borne diseases, dengue fever has been most frequently modelled in the context of climate change, and several models of the potential future of dengue have been published over the past two decades.

At least a third of the world already vulnerable

A study from 2002 estimated that the population at risk from dengue would rise from 1.5 billion in 1990 to 5 billion and 6 billion by 2085 as a result of climate change.

“Based on what we know about mosquito movement from region to region, 50 years is a considerable long time and we expect significant spread of both types of insects, particularly Aedes aegypti, which thrive in urban environments,” said Dr Carlson in a prepared statement.

“This is only one study to begin understanding the fast-approaching challenges we face with global warming. We have a Herculean task ahead. We need to figure out pathogen by pathogen, region by region, when problems will emerge so that we can plan a global health response.”

He told The New Daily that the projected additional billion exposures to mosquito-borne diseases aren’t surprising given that they’re already so high.

But modelling the spread of mosquitoes as a response to climate change is complex, non-linear and sometimes counter-intuitive.

“There are so many drivers that can affect outcomes,” he said.

Dr Mackenzie researches West Nile fever, which hit the US about a decade ago, as well as dengue fever. He said the epidemic peaks of West Nile seem to fluctuate with weather and climate – in both wet and dry conditions.

“Interestingly, in drought conditions you see more infections where you might think it would be the other way around,” he said.

“I think what happens is that in drought the mosquitoes go more toward an urbanised setting in search of water. But in rainfall you get more infections as well.”

“It’s a major concern. But there are a range of mitigating factors around getting infected. Even if you get bitten by an infected mosquito, it still has to take hold.”

Dengue fever: Entire world’s population to be at risk, climate change to blame