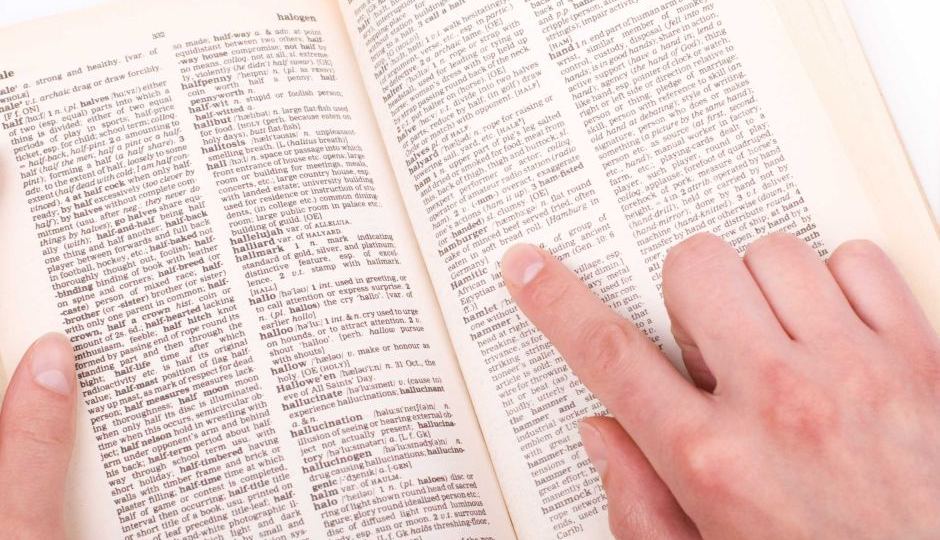 Even if you don’t know the word, you know the phenomenon.

Someone — it can be anyone, though it works best if it’s a relative unknown — is briefly lionised on the internet before the internet turns on them after uncovering a shady element of their past.

The internet, upon discovering this dark secret, turns on what they have created. It’s milkshake duck, and it’s the Macquarie Dictionary’s choice for word of the year.

Last year, Q&A questioner Duncan Storrar was on the receiving end of a forced milkshake ducking. This year, you could say the same of Nelly Yoa.

The whole internet loves Milkshake Duck, a lovely duck that drinks milkshakes! *5 seconds later* We regret to inform you the duck is racist

Defined as “a person who is initially viewed positively by the media but is then discovered to have something questionable about them”, you could be forgiven for viewing it as an American phenomenon.

Many of the canonical milkshake duck examples are American, but it’s actually quite a patriotic pick: the duck’s creator, cartoonist Ben Ward, is Australian.

It didn’t take long for Ward’s fanciful image of a lactose-loving mallard to lose its capital letters and become both a noun and a verb.

“Will Jacinda Ardern get milkshake ducked?” one person asked in a Twitter poll.

Some went so far as to delve into precognition: “When Jeff Goldblum milkshake ducks, the crater will be visible from the moon,” wrote one punter, after the actor received a glowing magazine profile.

How words of the year are picked

Organisations the world over have different methods for picking their words of the year.

Some, like Merriam-Webster, pick a shortlist based on spikes in lookups in their online dictionary (which can lead to some very old words: this year, it was feminism).

The American Dialect Society, one of the few non-commercial entities to pick a word of the year, holds a popular vote at an academic conference. Such a method almost guarantees banality: this year, they picked “fake news”.

The ‘elite committee’ approach is not without its drawbacks, as another Australian dictionary found out in December, after nominating the little-known kwaussie.

The Macquarie’s longlist for 2017 ran the gamut from beautiful-but-not-exactly-common (endling: a word for the last of a species) to functional-but-hardly-exciting (bike sharing: which Australians seem to have a unique appreciation for).

To address some boringly regular concerns: yes, milkshake duck qualifies as word of the year despite actually containing two words.

Multipart constructions (heart attack, Dow Jones) are a regular part of the lexicon.

Even though it was first coined in 2016, milkshake duck can still happily be word of the year for 2017: as that was the year it was added to the Macquarie’s new word list.

After the final vote for committee’s choice (the Macquarie also runs a people’s choice category that anyone can vote in) the air in the room was jubilant — or at least what passes for jubilant in a university boardroom filled with academics, lexicographers and Dr Karl.

As members of the Macquarie Dictionary’s word of the year committee began to filter out of the university meeting room, a dictionary representative pulled me into a side room for a podcast interview.