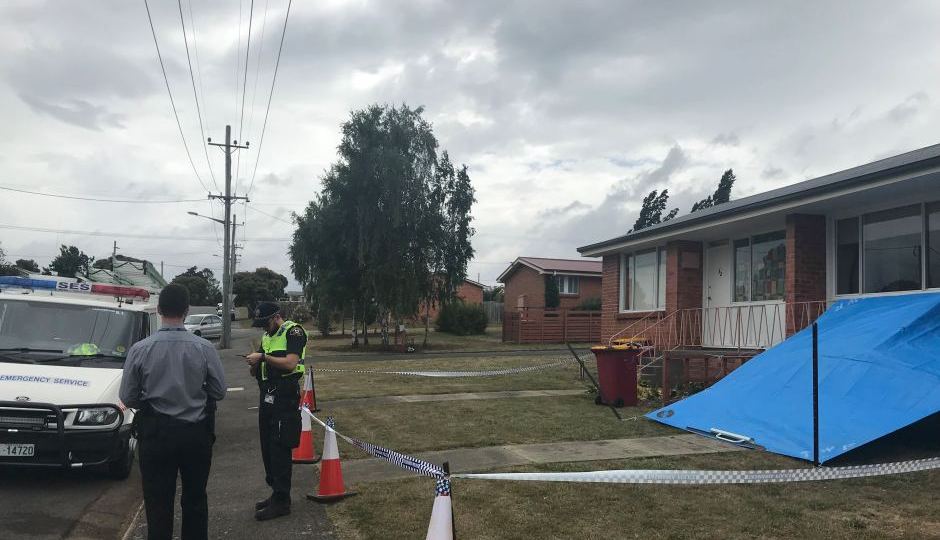 Three people, including a 17-year-old girl, have been charged in relation to an alleged attack on a man found on the side of the road last week with what police described as “horrific” facial injuries.

On Friday, Tasmania Police said they had taken a man into custody following the alleged assault on the 48-year-old man from the suburb of Prospect in Launceston early on Wednesday morning.

“Investigations are continuing in relation to other persons involved in these crimes,” police said in a statement early on Saturday.

The victim is sedated and in a serious condition in the intensive care unit of the Launceston General Hospital with fractured eye sockets, ribs, nose and jaw, and will require facial reconstruction surgery.

A unit in Waverley was declared a crime scene on Friday.

A 1984 yellow single-cab Mazda utility belonging to the victim was recovered from a lake in Waverley on Wednesday.

Police said the three people are set to appear in the Launceston Magistrates Court later today.

Anyone with information about the assault is urged to contact Launceston CIB on 131 444 or anonymously to Crime Stoppers on 1800 333 000 or crimestopperstas.com.au.