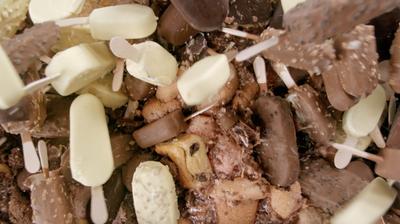 Ice cream maker Golden North has issued a nationwide recall after the discovery of metal fragments in one of its products. Photo: AAP

A South Australian ice cream manufacturer has issued a national recall after a customer reportedly found metal fragments in a product.

Several Golden North lines have been pulled from shelves, but SA Health director of food and controlled drugs Dr Fay Jenkins said the recall was precautionary and there had not been reports of harm.

“Golden North is investigating the issue at its Laura production facility and is working with the regulator Dairysafe to address any issues,” she said.