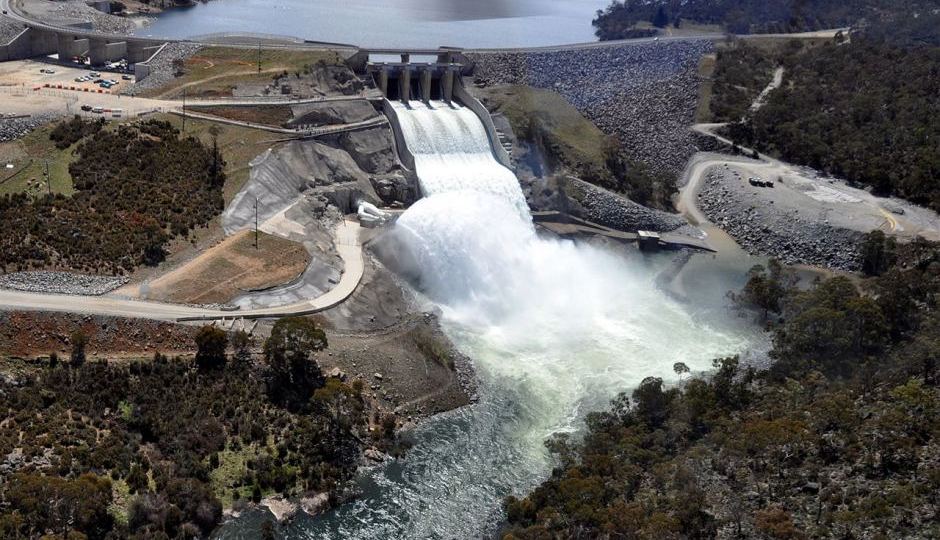 The expanded Snowy Hydro project could be operational from 2024. Photo: NSW Office of Water

Nine months after Malcolm Turnbull first announced an ambitious $2 billion expansion of the iconic Snowy Hydro project, he argues it is clearly a viable project.

Snowy Hydro will release the feasibility study into the expansion on Thursday, claiming the project is both technically and financially able to go ahead.

A Senate committee has already heard of risks that costs could skyrocket to $3 billion, once the construction of transmission lines are included.

Dubbed Snowy 2.0, the expansion links two major dams in the Snowy Mountains with 27 kilometres of tunnels.

The feasibility study is likely to suggest that despite geological challenges the project can go ahead, and the company that owns it is also likely to fund the massive expansion itself.

“Snowy Hydro 2.0 is a nation-building project. It will not only deliver a more affordable and reliable energy system but will also generate jobs and grow our economy,” Mr Turnbull said.

If it goes ahead, the expanded Snowy Hydro project will be operational from 2024.

Energy has been a major focus of the political year, and the Prime Minister has pinned much of his energy credentials on the project.

“The project will act as a giant 2000 megawatt battery in the centre of the National Energy Market, providing enough power for 500,000 homes and much-needed backup for the increasing amount of wind and solar coming into the system,” Mr Turnbull said.

Energy has also been a flashpoint between the major parties, both at a state and federal level.

On the day Mr Turnbull announced the expansion, his Energy Minister Josh Frydenberg and South Australian Premier Jay Weatherill were engaged in an on-camera spat about the Federal Government’s criticism of state energy policy.

Some towns in the Snowy Mountains are already claiming boosts in traffic and people since the project was foreshadowed.