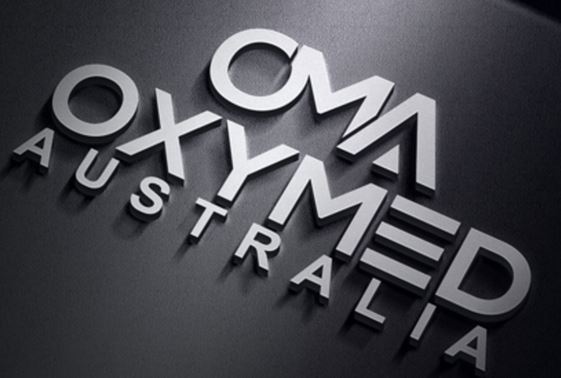 Staff from a Melbourne oxygen therapy clinic that offered miracle cures will give evidence as part of a court case against the facility’s owner over a client’s death.

Malcolm Hooper, 57, was deregistered as a chiropractor in 2013 before opening his South Yarra clinic, Oxymed.

He and Oxymed face a raft of workplace safety charges stemming from the death of patient Craig Dawson, who died after using a hyperbaric oxygen therapy chamber in April 2016.

Following the death, Hooper removed some documents from the clinic before the arrival of a WorkCover inspector, Melbourne Magistrates Court was told on Thursday.

The court was also told one of the workers due to give evidence was previously a suspect, and provided a statement after Hooper allegedly went to Sydney with the business documents.

Hooper and Oxymed face a number of charges including failing to notify WorkCover or provide a written record of the incident, failing to ensure the workplace was safe, and engaging in reckless conduct placing others in danger of serious injury.

In a letter sent in July 2016, Victorian Health Minister Jill Hennessy asked the Australian Competition and Consumer Commission to investigate the clinic’s claims that the therapy could cure cancer, HIV and cerebral palsy.

Hooper was not present in court on Thursday. He will face a committal mention on Tuesday before the witnesses are examined during a half-day hearing on December 11.