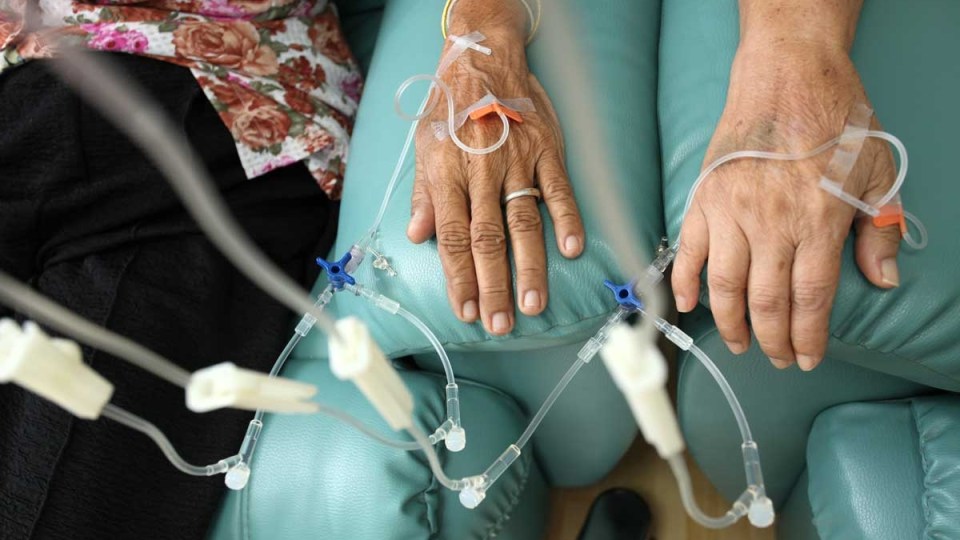 Never informed they were being used as lab rats, Swiss psychiatric patients were subjected by drug companies to to decades of unauthorised testing. Photo: Getty

Between the 1950s and the 1970s, at least 60 medical substances were tested on patients, the study found.

“The relationship between the clinic and the industry can be seen as a symbiotic barter trade,” the historians from Bern University wrote.

While the clinic received free medicines that broadened its options for treating patients, it supplied test results that allowed the pharmaceutical industry to license and market its products.

Some of the medicines that were tested were never introduced to the market because of their negative side effects. 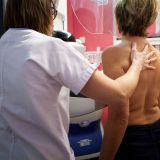 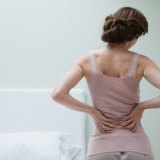 Experts warn against overuse of antibiotics

Although some patients or their families were aware that they were taking part in tests, others likely did not know this or were even forced to test medications against their will, the historians concluded.

In the post-war decades, the clinic did not document these tests according to modern standards, and doctors were still seen as powerful figures, while patients had little say.

“It seems that until the 1970s, the understanding among psychiatrists was that the hospitalisation in a clinic provided legal cover for administering medicines” to that patient, the study said.

The historians sampled 330 patient files, but were not able to access the archives of pharmaceutical companies.