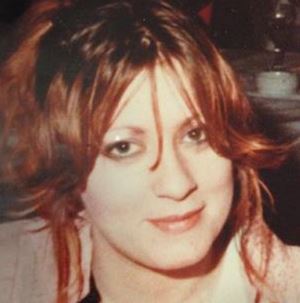 South Australian police have issued a fresh plea for information to help find the bodies of a young couple involved in the drug trade who went missing more than 30 years ago.

Roy Naylor, 27, and his 19-year-old wife, Sonya, were last seen at a motel in Adelaide, where they were living in 1984. In 1990 a coroner ruled that the pair were most likely dead, probably the result of their heavy involvement in the heroin trade.

Detective Senior Constable Edward Boyes said while the Naylors were thought to have been murdered, finding their bodies was important to family members.

“Both Roy and Sonya have families who are still struggling with this, and I would appeal for anyone with information that could lead to the recovery of their bodies to speak up now,” he said.

“Finding them is as important to their families today as it was 30 years ago.”
Detective Boyes said the Naylors reportedly owed a substantial drug debt and were known to be part of a large-scale syndicate bringing heroin to Adelaide from Sydney before distributing it to local dealers.

Roy Naylor had been jointly charged with drug trafficking but had not faced trial at the time of his disappearance. 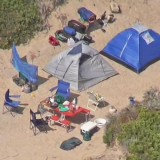 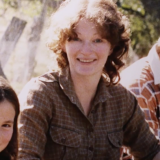 Want to be a millionaire? Help the police find a cold case killer

“They were among the major players in the heroin scene at the time,” he said.
“There were a number of stories swirling through the drug community about what happened to the Naylors and why.

“We don’t know the answers to why exactly they disappeared or where their bodies are, and it could even be that those involved in their deaths are already dead themselves.”

Detective Boyes said there had been reported sightings of the couple after they went missing but nothing had been corroborated.

Extensive inquiries had been conducted throughout Australia and with Interpol overseas, but there was no evidence the couple were alive.
– AAP