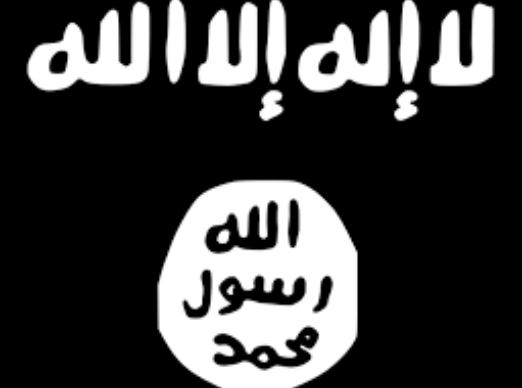 Fearful of ISIS attacks, Qantas is conducting its own baggage checks out of Manila.

Australia is readying itself for the possibility of Islamic State declaring a “caliphate” in the southern Philippines as the extremist group is forced out of the Middle East.

Foreign Minister Julie Bishop, who has just returned from talks in the US with countries involved in the fight against ISIS, says authorities are concerned about an estimated 600 foreign fighters from south-east Asia surviving the campaign in Iraq and Syria and returning home.

“There is concern that ISIS may well seek to declare a caliphate, an Islamic caliphate in the southern Philippines,” she told Sky News on Sunday.

The leader of Philippines-based terrorist group Abu Sayyaf had recently been declared an emir, or leader, by ISIS, Ms Bishop said.

“This brings the threat right to our doorstep,” she said.

Australia’s security and intelligence agencies have been working closely with Indonesia, Malaysia and the Philippines to stamp out the terrorist threat in the region. 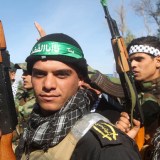 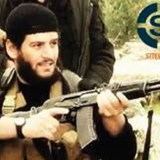 IS mastermind of overseas attacks killed in Syria: report

Ms Bishop said last week’s attack in London reinforced how, although authorities could track terrorist gangs and keep people under surveillance, it was “nigh on impossible” to keep track of individuals who self-radicalised and acted alone.

“It’s this idea that an individual can take a vehicle and use it as a weapon to kill innocent people, to kill civilians, that is so deeply troubling,” she said.