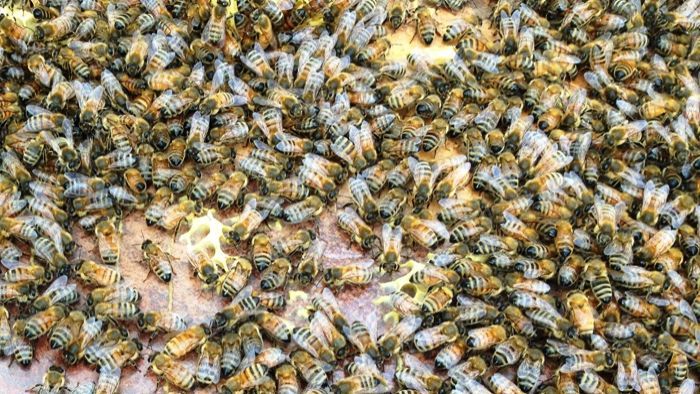 Three beehives are being installed at Parliament House in Canberra with the harvested honey to be used in the food served at parliamentary functions.

Politics is about to get a sugar hit as three beehives are installed at Parliament House in Canberra.

The move is part of a bid to increase and protect bee populations in Australia.

“Without the pollinating power of bees, things like fruit, seeds and nuts can’t grow, which means we won’t see foods like potatoes, broad beans and tomatoes to coriander and chestnuts in Aussie households.”

The bees will be installed to their new homes late on Friday after the hum of parliament dies down and at a time they should be asleep. 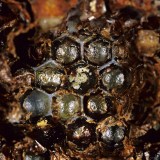 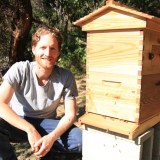 The humble hippie who revolutionised the beehive

Honey from the hives – which include an Australia-designed Flow Hive that allows honey to be collected without disturbing the bees – will eventually be sold in the parliament shop and used in food served at events in the seat of power.