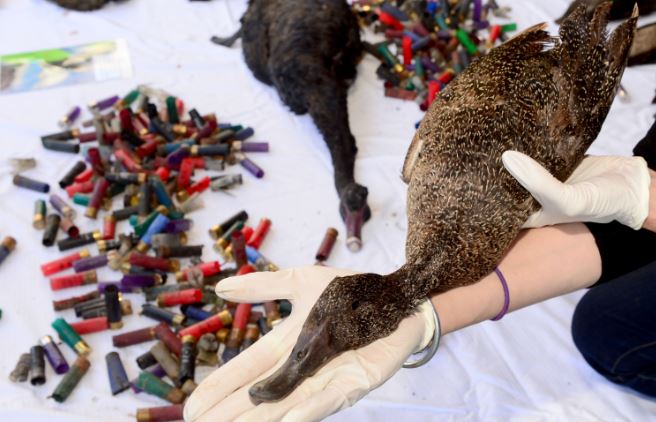 Anti-duck hunting activists have continued their second day of protests against shooters across Victoria’s wetlands.

Laurie Levy from The Coalition Against Duck Shooting told AAP on Saturday night activists were “exhausted” from the day’s “massacre” but had no intention of scaling back their activism as the the 12-week season entered its second day.

The volunteers will attempt to rescue injured ducks and collect carcasses for a planned protest next week to dump 250 dead ducks outside the office of Victorian Premier Daniel Andrews. Shooters have a daily limit of 10 birds a day per person, with the season due to finish on June 12.

Mr Levy appeared on social media on Saturday holding an injured bird, which he says was a blue winged shoveler (left), an excluded threatened species due to low numbers. 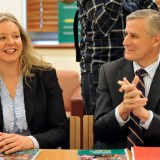 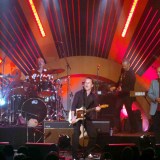 He says he waded into the water at Kerang to collect the bird after it dropped from the sky but was fined $930 and ordered off the wetland for the rest of the season.