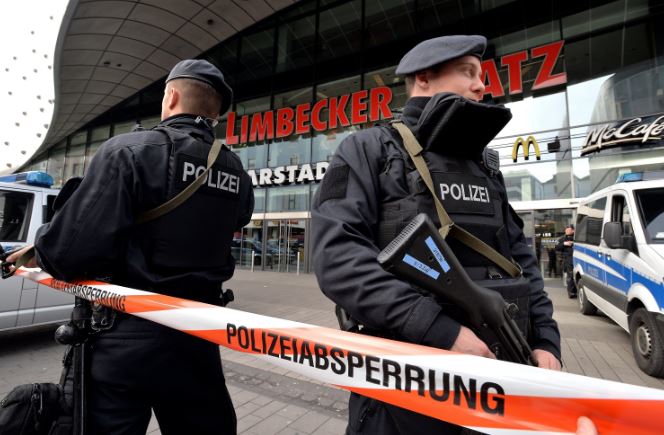 A foiled plot to bomb a shopping centre in the western German city of Essen was planned by Islamic State, security sources say.

A German man who travelled to Syria to fight with Islamic State was the suspected mastermind behind the plan.

Sources told German media that the suspect had been in electronic communication with several people in the Essen region in order to contract out the attack.

The multi-storey shopping centre was evacuated and cordoned off on Saturday after police said they received “very concrete evidence” from other security agencies that an attack was being planned.

Two men from the nearby town of Oberhausen were questioned in connection with the incident and their apartments searched, police said. But while they had been in contact with the German militant, security sources said they were not potential would-be perpetrators.

The German militant was once part of the radical Salafist scene in Oberhausen, according to press reports. Salifists adhere to an ultra-conservative interpretation of Islam. 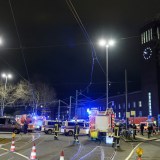 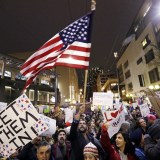 Many details of the would-be attack remained unknown, including whether senior members of the Islamic State leadership took part in its planning, what stage of development it was in, and how many people were going to execute it.

The Limbecker Platz mall usually sees about 60,000 visitors on a typical Saturday. It is one of the largest urban shopping centres in Germany.