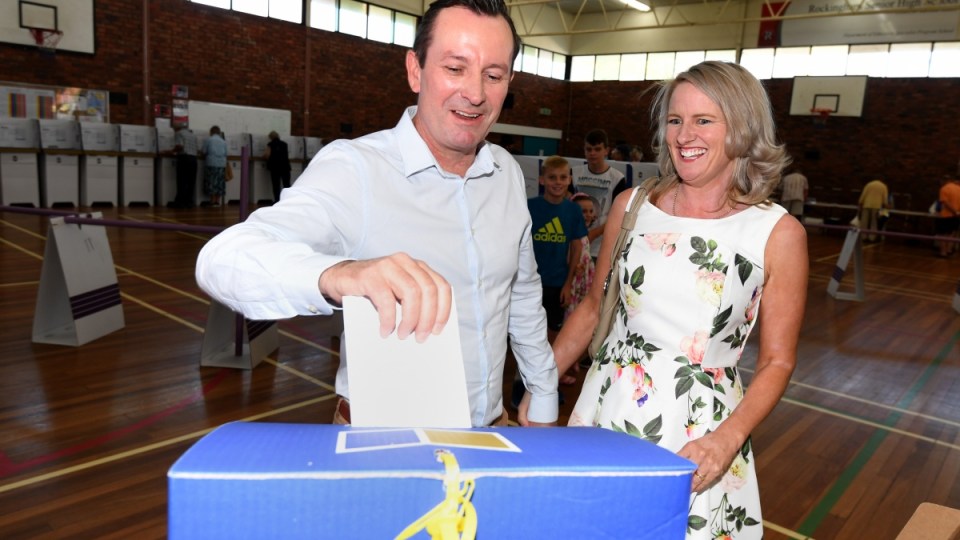 After dramatic swings to WA Labor, its deputy leader Roger Cook described Saturday’s state election win as the greatest in the party’s history given the 10 seat swing it had to achieve.

A large cheer went up and some Labor supporters cried and embraced as political analysts started calling the election for the party amid a huge swing.

“Coming off the back of a 10 per cent deficit it’s an incredible result,” Mr Cook told AAP.

“This goes beyond the (Geoff) Gallop victory in 2001, given the size of the swing and we are coming from 10 seats down to a point where we are now looking at a 4-5 seat majority, that’s a huge result, it feels amazing.” 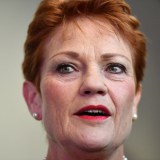 Labor, which needed to take 10 extra seats off the Liberals or Nationals to topple the government, has declared itself the victor in the crucial seats of Belmont and Perth.

Labor also appears poised to win Balcatta, Forrestfield, Morley and Collie-Preston off the Liberals, while large swings are also being seen in numerous other key marginals.

The Liberal vote has fallen by about 15 per cent, compared to the last election.

“The swing is large enough to produce a change in government,” the ABC’s election analyst Antony Green said, adding he expected the ALP to win at least 33 seats.

“At this stage I think we can declare that the Labor Party will win this election.”

One booth in the marginal seat of Collie-Preston had a swing of 19.2 per cent to Labor, while another in Perth recorded a swing of 13 per cent.

Before polls closed, Mr Barnett insisted his Government could still hang on to win a third term – despite a pair of polls released this morning having Labor well ahead.

The two polls both had Labor ahead of 54 per cent to 46 per cent in two-party preferred terms, with the Government having consistently trailed in the polls for the past year.

But Mr McGowan likened his party’s task to climbing Mount Everest, citing the need to win an extra 10 seats to form Government.

“I think Everest is always tough to climb no matter what the weather conditions are,” Mr McGowan said.

“But the fact of the matter is we’ve done everything we possibly can to win this election and I think we’ve presented a positive fresh alternative to the people of WA.”

Labor expected to pick up marginals

To form Government, Labor needed to win at least one seat which is currently held by a 10 per cent margin.

But officials from both major parties expected the Opposition to pick up several seats currently narrowly held by the Liberals.

While the polls have consistently put Labor ahead, Mr Barnett was adamant on Saturday that the race was not over.

“I think the significant thing is that maybe one in five voters are only making up their mind today as they turn up to polling booths,” Mr Barnett said.

Plenty of eyes were also on One Nation, which hoped to pick up a spot in WA’s Parliament for the first time since the early 2000s.

One Nation had been polling as high as 13 per cent earlier in the campaign, leading to predictions the party would pick up the balance of power in the Upper House, but more recent polls have indicated a drop off in support.

But One Nation’s federal leader Pauline Hanson said she was confident support for her party had not dipped.

Senator Hanson admitted the preference deal between One Nation and the Liberals had caused her party some reputational damage, saying voters were clearly angry with Mr Barnett’s Government.