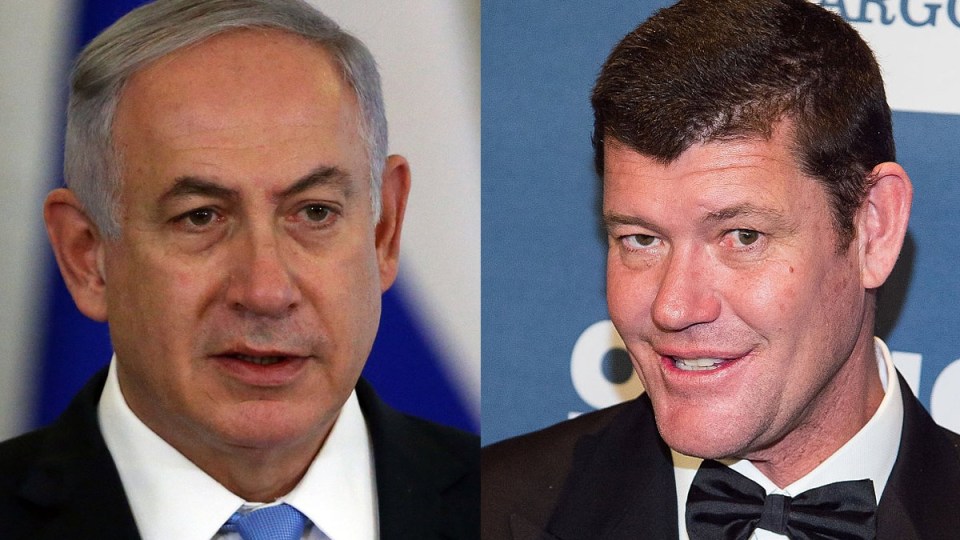 Packer has been accused of giving lavish gifts to PM Netanyahu and his family. Photo: Getty

The Australian Federal Police said they were aware of the Israeli media reports concerning Mr Packer.

The ABC understands that Israeli police have been in contact with the AFP in regards to the corruption investigation against Mr Netanyahu.

The AFP told the ABC it did not discuss assistance requests from other countries, but that the agency “works closely with its international counterparts to investigate and prosecute allegations of corruption”.

Mr Netanyahu has been questioned four times by police in relation to the corruption probe and allegedly receiving inappropriate and undeclared gifts.

He has described Mr Packer as a “good friend”. 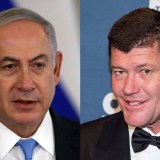 Israel’s Interior Minister Arye Dery told the ABC Mr Packer’s lawyer had asked him about arranging citizenship or residency in Israel for the businessman, a move that could bring Mr Packer significant tax benefits.