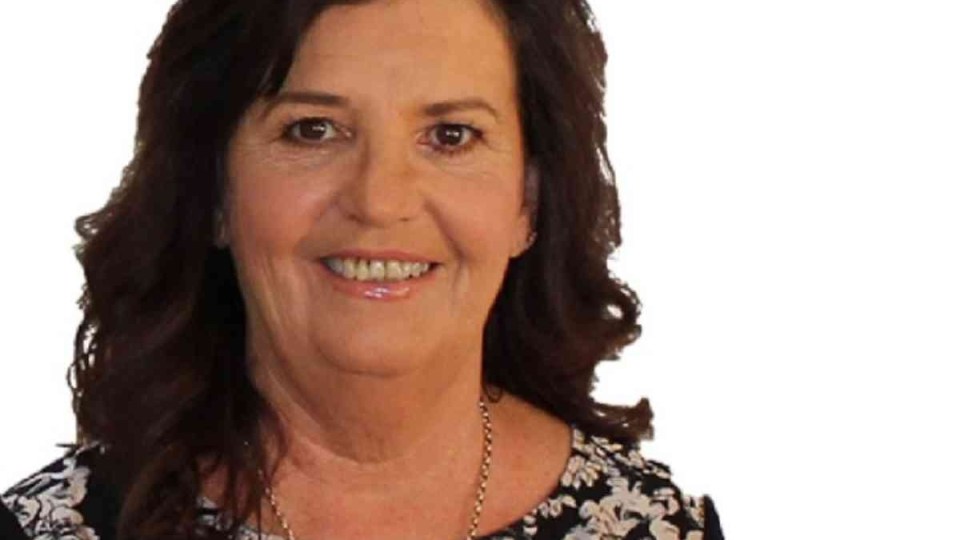 Margaret Dodd called One Nation ''a dictatorship'' with no integrity or honesty.

One Nation has lost another candidate just a day out from the West Australian state election.

Candidate for Scarborough Margaret Dodd, mother of murdered teenager Hayley Dodd, quit the party on Friday and will contest the seat as an independent.

Ms Dodd said she could no longer run with the party as it lacked integrity, honesty and transparency.

“I am of the opinion that this party is more adherent to a dictatorship than an democratic organisation and lacks principles,” she said in a statement.

“PHON in my eyes are not about the WA people and their future, but for personal power for senator Hanson, who will do and say anything to achieve her goal at whatever cost.” 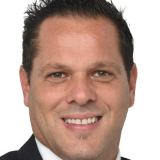 Ms Dodd, who was a member of the party for four weeks, was criticised by One Nation leader Pauline Hanson for speaking out against the preference deal with the Liberals.

Ms Dodd refused to hand out how-to-vote cards with One Nation’s directive, instead telling voters to put the Liberals last.

Senator Hanson said on Friday morning that she no longer wanted Ms Dodd in the party, and denied that One Nation was in disarray on the eve of the state election.

“She had her own agenda. She was using my name to hopefully get into parliament,” Senator Hanson told the Nine Network on Friday.

“She’s not a team player. I’d rather see the back end of her to tell the truth. I don’t want her there.”

Ms Dodd is the fifth candidate to leave the party during the election campaign, but Senator Hanson said there would be no more disunity.

“There won’t because those people have gone,” she said “I believe the candidates we have now are very loyal.