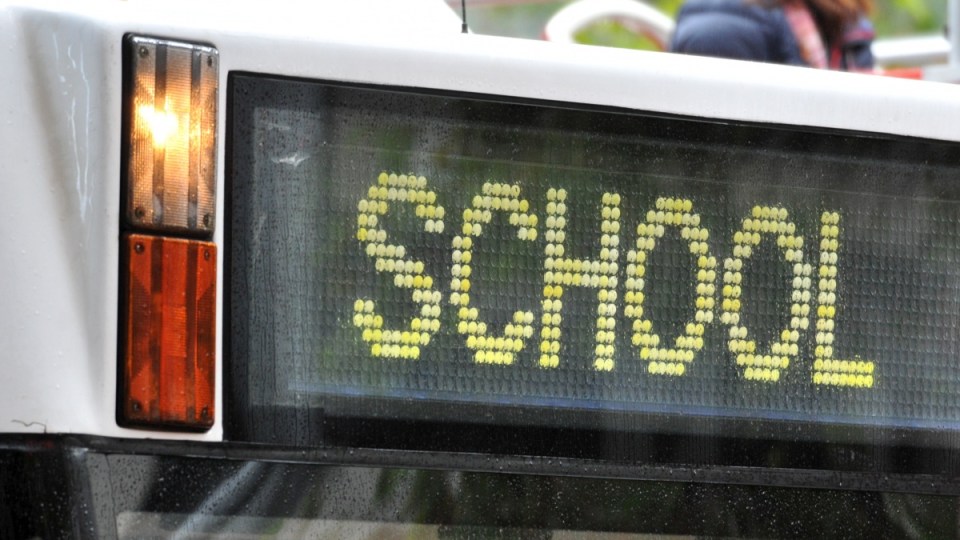 The driver of the bus was stood down.

A 10-year-old boy with a disability spent hours locked in a school bus at a depot south of Wollongong before being discovered by transport company workers.

The student was due to get off at the Peterborough School at Warilla on Thursday morning.

But the boy, who cannot speak, was found locked in the school bus parked at a depot at 2:30pm.

The driver of the bus, which transports children with disabilities, was stood down.

In a statement, the New South Wales Department of Education said it had launched an investigation.

The school was made aware that one of its students had been locked in a bus at a depot today after the transport company found the child and delivered him to the school this afternoon.”

“The school immediately contacted NSW ambulance, and the child was assessed by paramedics,” the statement said.

“The child was in the care of staff at Peterborough [school] and was returned home to his family after the ambulance assessment.

“The department’s Assisted School Travel Program and the Department’s Employee Performance and Conduct Unit have launched an investigation into the matter and the actions of the contractor.”

Police were due to interview the bus driver and school representatives on Friday.

Parents and community members took to social media to question how the child came to be left on the bus.

Paramedics said they were called to assess a patient who had been in a bus, but they were not required to treat or transport them.