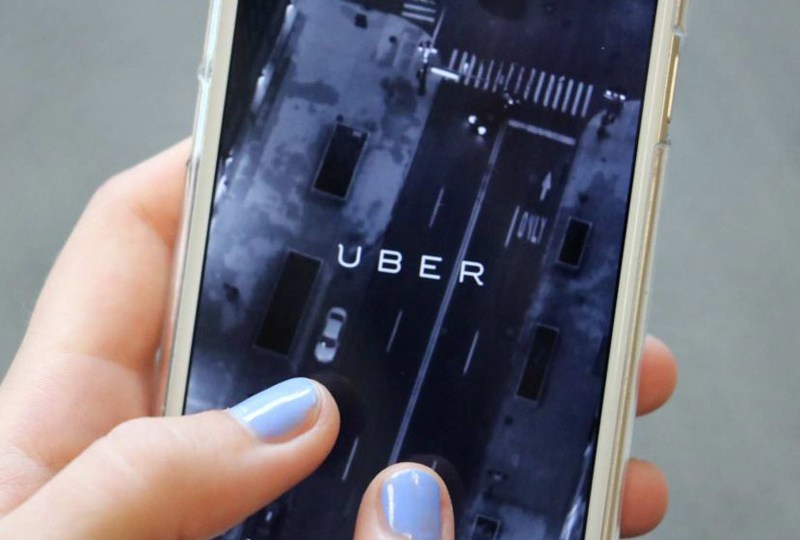 Uber says the levy will be the highest tax of its kind in Australia.

Ride-booking company Uber has emailed its users in Victoria, urging them to lobby the State Government not to introduce a $2 levy on all taxi, Uber and hire car rides.

The Victorian Government is moving to regulate Uber in a sweeping overhaul of the taxi system, and plans to introduce the levy to fund compensation for taxi licence holders.

In an email sent to its users, Uber’s Victorian General Manager, Matt Denman, urged them to sign a petition to stop the levy.

“The State Government is imposing a new $2 tax on every Uber and taxi trip,” it said.

“This will be the highest tax of its kind in Australia. 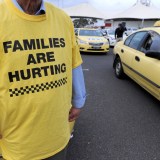 “If you take just one Uber or taxi trip every week, it will cost you an extra $104 per year.”

Sandy Spanos from the Victorian Taxi and Hire Car Families group said the tactic was bullying.

Taxi licence holders and drivers are also involved in a fight with the Government, staging blockades and rallies against the compensation proposal, which they say will leave them hundreds of thousands of dollars worse off.

However, Ms Spanos said the taxi licence holders staged their protests in public, and mobilising members through an email campaign was underhanded.

“Whilst they can employ people to sit on social media, we’re fighting to keep what we’ve worked for, what we’ve paid taxes on and bank fees on,” she said.

“We don’t have those resources nor those funds.

Is this what this country has been reduced to? The multinational can just walk all over communities.”

Victorian Taxi and Hire Car Families also does not support the $2 levy, believing the cost should be borne by Government.

“If the Government can pay a billion dollars for a road that wasn’t built … [then they can] give us back our money,” Ms Spanos said.

Other ride-booking companies do not plan to pass on levy cost to customers.

Public Transport Minister Jacinta Allan said the changes to the industry were about increasing competition.

“Uber are currently operating in Victoria as an unregulated provider and have no competitors,” she said.

“Uber are clearly running a campaign that is designed to suit their purposes.

If Uber are telling their customers that they plan to charge them $2 for every fare well that’s their choice, other providers have indicated that they will do differently.”

The new levy, which is expected to raise $44 million annually, will be introduced from 2018.