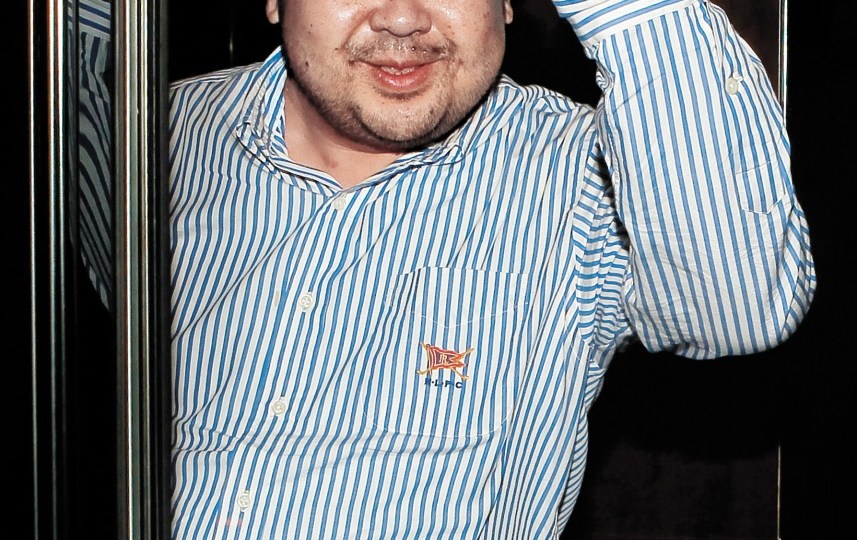 Malaysian police have arrested a North Korean man in connection with the murder of Kim Jong-nam, the half-brother of North Korean leader Kim Jong-un.

The arrest comes as a second autopsy began on Kim Jong-nam on Friday night, with a Malaysian official saying the results from the first were inconclusive.

Mr Jong-nam died on his way to hospital in the Malaysian capital after allegedly being poisoned while he waited for a flight at the city’s international airport on Monday.

Mr Kim was estranged from his family in Pyongyang and lived in exile.

Police said a man carrying an ID that identified him as 46-year-old Ri Jong Chol was picked up on Friday night.

He is the fourth suspect to be arrested in the investigations surrounding the suspected assassination of Kim Jong-nam in Kuala Lumpur on Monday.

Two women, one of them Indonesian and the other travelling on a Vietnamese passport, and a boyfriend of one of them, are also being questioned. 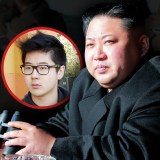 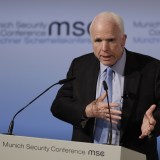 South Korea has accused its enemies in North Korea of dispatching a hit squad to kill Kim Jong-nam at the airport in Kuala Lumpur, saying two female assassins poisoned him and then fled in a taxi.

Malaysian newspaper China Press reported the dying words of the 45-year-old were, “very painful, very painful, I was sprayed liquid”.

Meanwhile, news of the second autopsy enraged North Korea, which has vowed to reject the results of any post-mortem and demanded Malaysia turn over the body immediately.

The bizarre murder came as China suspended all coal imports from North Korea to comply with sanctions imposed on Pyongyang by the United Nations in retaliation for its ongoing development of nuclear weapons and long-range ballistic missiles.

Speaking to reporters outside the morgue late on Friday, Pyongyang’s ambassador, Kang Chol, said Malaysian officials might be “trying to conceal something” and “colluding with hostile forces”.

“We will categorically reject the result of the post-mortem,” Kang told reporters outside the Kuala Lumpur morgue, adding the move disregarded “elementary international laws and consular laws”.

Suspect ‘thought she was on reality TV’

Siti Aisyah, one of two women arrested in Malaysia over the killing of Jong-nam, may have thought she was part of a reality television show, according to Indonesia’s Vice-President.

“I think she is a victim of a victim, so there are layers of victims here,” Indonesia’s Vice-President Jusuf Kalla told the press in Jakarta.

He went on to state the woman may have thought she was appearing on a reality television show.

The Indonesian women allegedly involved in the murder had travelled to Malaysia on several occasions on short term visas, according to Indonesian immigration officials.

The first was travelling on Vietnamese documents as Doan Thi Huong, and police have also arrested Ms Aisyah’s boyfriend.

Accounts from family members reveal Ms Aisyah worked at a clothing store on the Indonesian island of Batam.

Indonesian police said they would not be summonsing Ms Aisyah’s family for questioning in relation to the case.

At a small home in the west Jakarta suburb of Angke, her in-laws reacted with caution to the news.

They said she had been divorced from their son for a number of years.

“If she is in trouble that’s fine,” said Hendra Gunaway, who identified himself as the detained woman’s brother-in-law.

“But there’s not a need to bring our family down with her.”

He said the woman’s seven-year-old son still lived with his family in Jakarta, while her ex-husband now resided in Bangkok.

“She’s actually a quiet girl, she does not talk much,” he said.