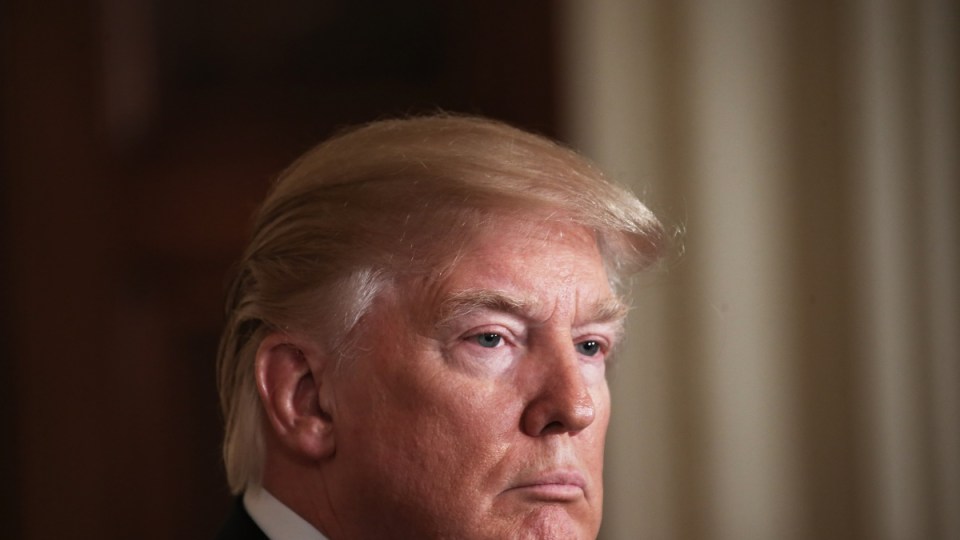 Donald Trump blamed the media for Michael Flynn's departure. Now Flynn could be poised to blame him. Photo: Getty

US President Donald Trump has attacked intelligence officials and the media over “illegally leaked” information following the ousting of his national security adviser.

The President did not respond to new claims his campaign officials had been in contact with Russian intelligence during the 2016 election.

Michael Flynn resigned late on Monday following reports that he discussed sanctions with the Russian ambassador to the US before Mr Trump was sworn into office.

During a joint press conference with Israeli Prime Minister Benjamin Netanyahu, Mr Trump said his former adviser was a “wonderful man” who has been treated “very, very unfairly” by the media.

He said it was a “really a sad thing” that Mr Flynn “was treated so badly”, describing the leaking information to the press as a “criminal act”.

.@CeciliaVega: "Open anger" that Trump didn't questions about Flynn: "There are serious questions this administration has yet to answer" pic.twitter.com/uN2JSQNm49

The White House had previously said the President had asked for Mr Flynn’s resignation because Mr Trump had lost trust in his adviser. 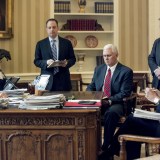 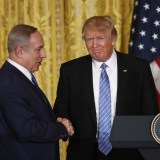 Two state, One State, whatever … Trump re–writes US foreign policy on Israel

During the Wednesday’s media conference, Mr Trump did not respond to questions about a New York Times report that said members of the Trump campaign had been in contact with Russian intelligence officials.

Those claims were denied by a White House spokesman on Tuesday (US time).

Republican leaders have resisted calls from Democrats and some in the their own party for an investigation into Mr Flynn’s conduct and Mr Trump’s ties to Russia.

Democrats called on their counterparts to “put country ahead of party”.

“There’s only one or two times like this in your political career where you face a moment like this where what’s good for your country may not be good for your party,” Associated Press quoted Democratic senator Chris Murphy as saying.

Republican Majority Leader Mitch McConnell said investigations into Russian interference during the presidential election would be carried out by existing congressional committees.

Meanwhile, Mr Trump’s pick for Labor Secretary Andy Puzder has withdrawn his nomination for the role, a blow for the President as he tries to assemble his cabinet.

It followed reports the fast food executive lacked support among some Republicans and may have been rejected by the Senate.

Trump blames media for Flynn’s resignation, hits out at leaks