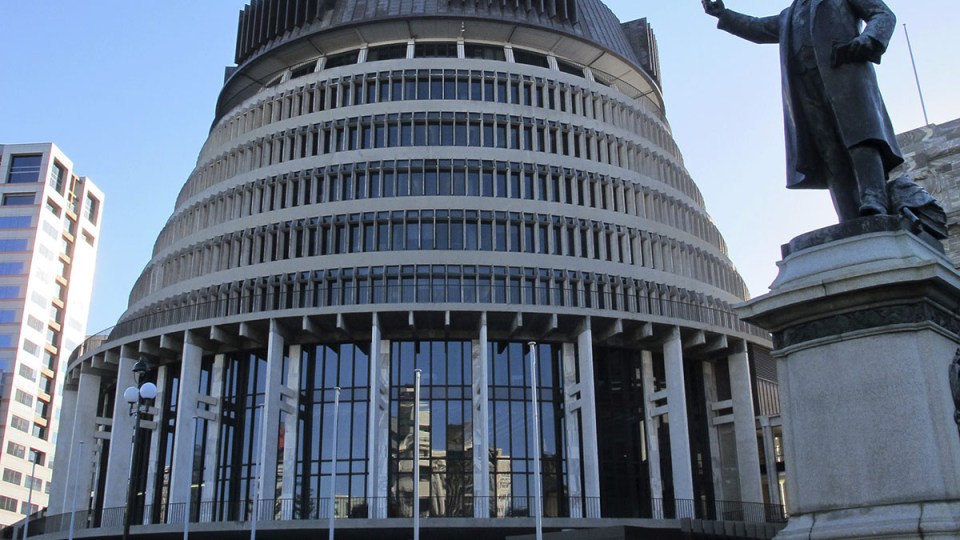 NZ's inflation has reached 7.3 per cent – with hopes it will top out this quarter. Photo: AAP

Inflation in New Zealand has risen to a fresh 32-year high, reaching 7.3 per cent and prompting the government to issue cost of living relief.

On Monday, Stats NZ released the quarterly consumer price index figures for the June quarter, finding a lift from 6.9 per cent.

That figure was already the highest since 1990.

Housing costs are behind the boom, rising 18.3 per cent in the past year.

Prior to last year, the country enjoyed a decade of quarterly inflation rises below 2.5 per cent.

“Forecasters are telling us they expect this is the peak and that we will start to see it slowly come down in the second half of the year,” he said.

“But it will not come down magically to those levels we’ve seen in the past.”

“People are seeing prices at the pump higher than they ever have,” Mr Robertson said.

“What they are looking for some certainty in what are very uncertain times.”

It is the second time the government has extended the cuts – which make petrol 25 cents a litre cheaper and halve the cost of public transport – since they were implemented in March.

Petrol prices have surged towards $NZ3 ($2.72) a litre in New Zealand, with many places sitting well above that benchmark.

Price aggregator Gaspy had the national average for unleaded 91-octane at $NZ2.99 ($2.71) on Monday.