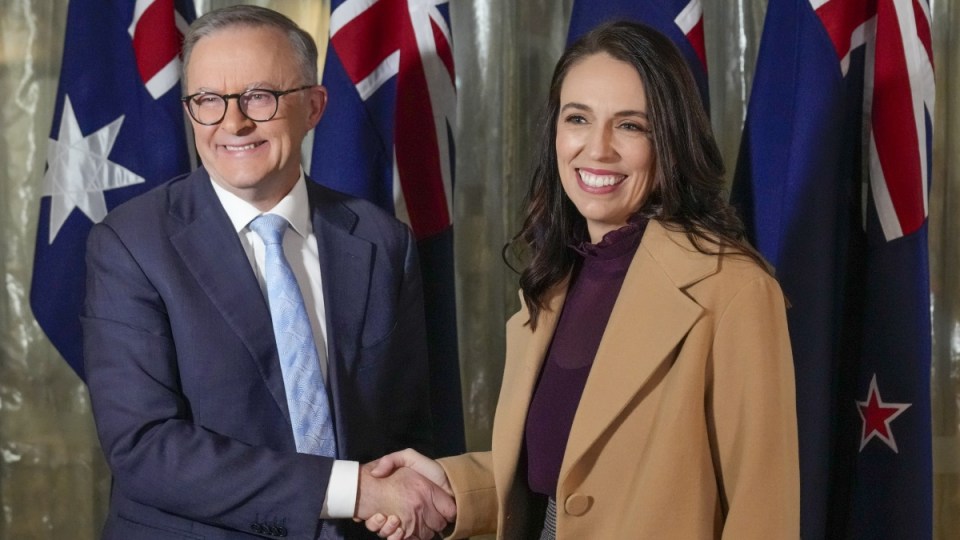 Unlike Australia, where the Albanese government is declining to extend the excise cut on fuel, New Zealand has authorised that its excise tax, road user charges and public transport fares be left in place for another five months.

Petrol prices in New Zealand, like elsewhere, have risen sharply since Russia’s attack on Ukraine started in February, contributing to significant inflation.

Food prices rose 1.2 per cent in June, while they rose 6.6 per cent from the same month last year.

Finance Minister Grant Robertson said the government was taking a range of actions to ease cost of living pressure on families.

“We want Kiwis to have some certainty over the coming months in the face of volatile prices at the pump,” Mr Robertson said in a statement.

The government in March cut the fuel excise tax by 25 cents a litre and road user charges – a charge levied on diesel vehicle users – by as much for three months.

The temporary measure was extended again in May until mid-August.

The Treasury estimates the combined impact of policy will reduce headline inflation by 0.5 percentage points in the June quarter, Mr Robertson said.

But he warned inflation will likely “stay for some time at levels higher than we have seen in recent years” even as economists forecast it would peak in the June quarter.

RBNZ has forecast inflation peaking at 7.0 per cent in the second quarter of 2022, well above its target of 1-3 per cent.

Michael Pascoe: ‘Everyone’ was wrong about wages – and they may be again
Today's Stories