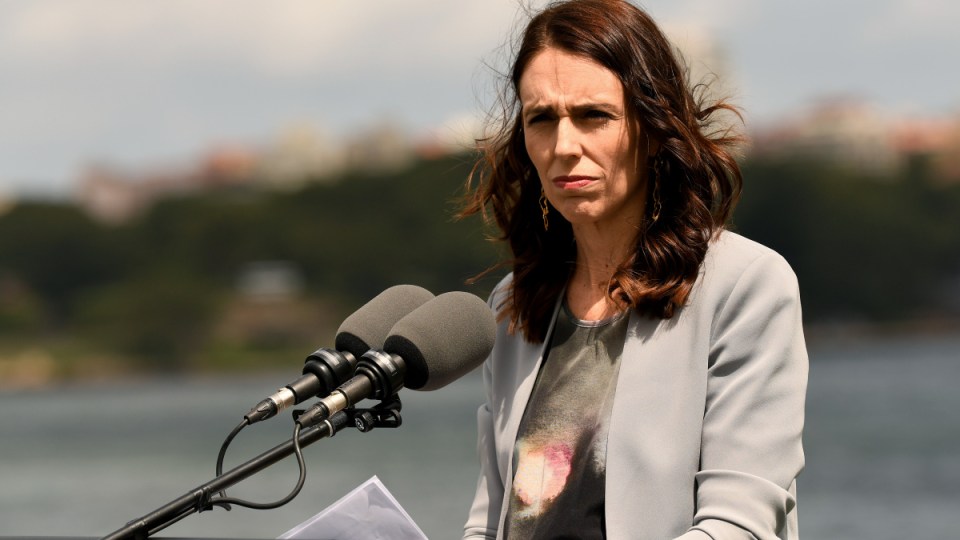 Jacinda Ardern will be the first leader to meet PM Anthony Albanese on home soil when she visits Sydney this week. Photo: AAP

The New Zealand and Australian leaders will meet informally in Sydney on Thursday night and hold bilateral talks on Friday.

“The relationship between New Zealand and Australia is like family,” Ms Ardern said.

“I am very much looking forward to meeting Prime Minister Albanese in person following our recent phone conversations.

“I know it will be the first of many as New Zealand and Australia continue to co-operate closely in a world of increasing challenges.”

The meeting brings the leaders together with centre-left governments in power on both sides of the Tasman Sea for just the second year in the past 32.

Showing the warmth of the relationship, Mr Albanese called Ms Ardern from his car on the way to give his election-night victory speech.

There is much to discuss.

The relationship was on the brink of souring in 2020 when Ms Ardern, on her last visit to Sydney, confronted Mr Morrison over Australia’s policy of deporting Kiwis who do not have family or community ties in NZ.

“Do not deport your people and your problems,” Ms Ardern memorably told Mr Morrison, in an arresting moment of forcefulness from a New Zealand leader.

New Zealand is hopeful of a breakthrough, or at least a softening.

“Obviously that issue is one that we are looking forward to conversations on,” Deputy Prime Minister Grant Robertson said.

“We don’t think the policy is fair or just and we are going to be seeking for the new government to make changes.

“There have been comments on the public record by Anthony Albanese that indicate he is prepared to at least look at it again.”

The Pacific is also firmly on the agenda given China’s emboldened diplomacy in the region over the past few months.

Like Mr Morrison’s government, Ms Ardern’s administration stands accused of lapsed engagement in the region, and the two nations could seek a united position ahead of crunch Pacific Islands Forum meetings next month.

Beyond that, the depth of the trans-Tasman relationship means the potential agenda is vast.

“I expect on the agenda will be developments in our region like climate change, the Indo Pacific Economic Framework, AUKUS, and the upcoming Pacific Islands Forum,” Ms Ardern said.

The meeting will also give Mr Albanese a chance to rub shoulders with the woman who regularly tops polls of Australians’ favourite world leader.

Ms Ardern is well-liked in Australia, and her brand of consensus-seeking ‘kindness’ politics appears a neat fit with Australia’s rejection of business-as-usual dealings at the federal election.

Mr Robertson said that did not mean the time was right for New Zealand to seek leverage over its bigger sibling.

“I don’t think it quite works like that. The relationship between New Zealand and Australia is the important thing here,” he said.

“You’ve got to deal with the issues and manage and develop the relationships regardless of who might be in office or who might be popular in a given poll.”

“He’s somebody who’s got a deep set of values … and he’s clearly motivated to make some changes in Australia.”

Tom Richardson: The lost art of patience and the joy of a mixtape
Ardern defends NZ’s Pacific diplomacy
Today's Stories

Ardern, Albanese to meet in Sydney this week