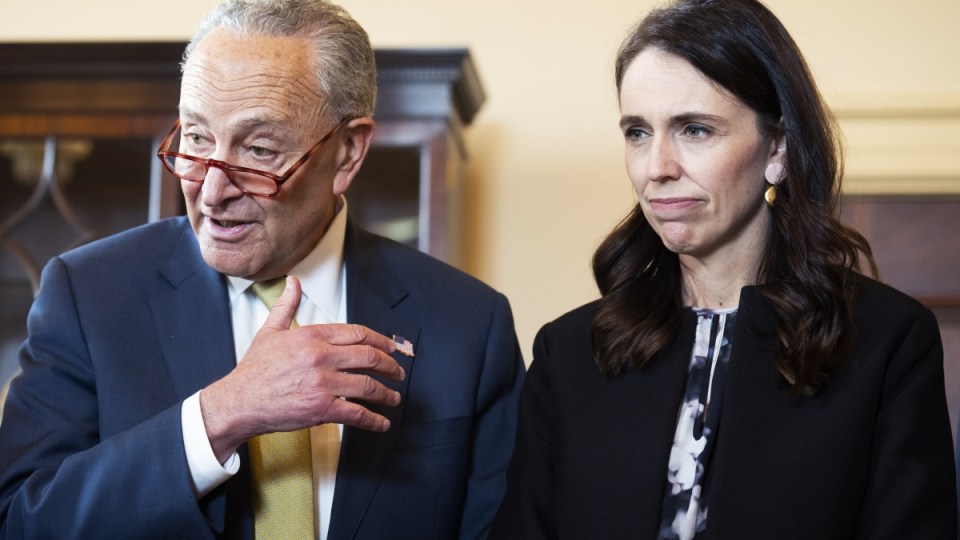 Jacinda Ardern’s team say their trip to the White House remains on track despite two senior members of the New Zealand Prime Minister’s staff catching COVID-19 in the US.

The pair are isolating in San Francisco while Ms Ardern and her travelling entourage head back to Washington DC.

“The New Zealand embassy in Washington DC is in contact with the White House, but there is no change to meeting arrangements at this stage.”

Ms Ardern’s bilateral meeting with US President Joe Biden, and a separate meeting with Vice President Kamala Harris, are scheduled for Wednesday (AEDT).

The US trip – Ms Ardern’s second in as many months following the re-opening of New Zealand’s borders – has been revised several times due to COVID-19.

Ms Ardern caught the virus earlier this month, which required her to wait in Wellington while the rest of the travelling party headed over without her.

On Ms Ardern’s prior trip last month, to Singapore and Japan, three members of a travelling business delegation caught COVID-19 and also had to isolate in place.