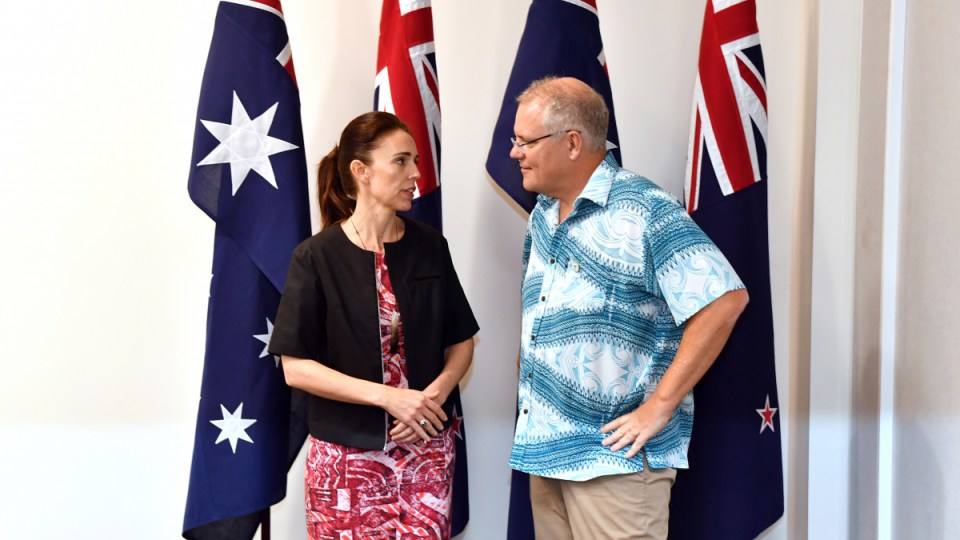 New Zealand has deepened its criticism of a potential security tie-up between China and the Solomon Islands, with Prime Minister Jacinda Ardern labelling it “gravely concerning”.

The circulation of a draft deal between Honiara and Beijing that could see Chinese security forces and military assets stationed in the Solomon Sea, off the coast of Queensland, has alarmed diplomats in Wellington.

Last week, foreign minister Nanaia Mahuta called the deal “very concerning” if genuine, and on Monday morning Ms Ardern upped the rhetoric when addressing the issue for the first time.

“We see such acts as the potential militarisation of the region,” she told Radio NZ.

“We see very little reason in terms of the Pacific security for such a need and such a presence.

“We do see this as gravely concerning.”

Ms Ardern’s comments keep New Zealand in lockstep with Australia on the matter, which will please diplomats in Canberra.

New Zealand is often criticised in Australia for taking a comparatively soft approach to China.

However, the prospect of foreign powers building up military force in the region does not sit well with New Zealand, which orients its foreign policy around its place in the Pacific.

Ms Ardern urged Solomon Islands leaders “not to look beyond our own Pacific family” when considering its security relationships.

“We are members of the Pacific. I would like to think we have a good understanding of the challenges our region faces,” she said.

The Pacific region is one front in an ongoing geopolitical battle between China and Western nations – including the US, Australia and New Zealand.

In 2019, the Solomon Islands ended its recognition of Taiwan, a move that foreign policy analysts contend came after much lobbying and aid from China.

Ms Ardern said she spoke with leader Manasseh Sogavare late last year about the island nation’s growing links to China, telling him she was concerned “over the direction of travel that the Solomons was taking”.

“These are sovereign nations who are of course absolutely entitled to security arrangements,” she said.

“But actually, as a region, the Pacific island nations in particular [should be] coming together and asking the question ‘well what gaps are there, what needs are there and how can we support one another to fill those so that we’re not having to look beyond our own Pacific family?’.”

New Zealand is returning to in-person diplomacy in the region this month after two years of border closures in the region due to COVID-19.

Defence Minister Peeni Henare visited Fiji and Australia earlier this month. On Monday Ms Mahuta will travel to Fiji to begin a four-day visit, including a meeting with Prime Minister Frank Bainimarama.

Kirstie Clements: Want to be a granfluencer on your next cruise? Try these ten chic tips
New Zealand lifts most vaccine mandates
Today's Stories