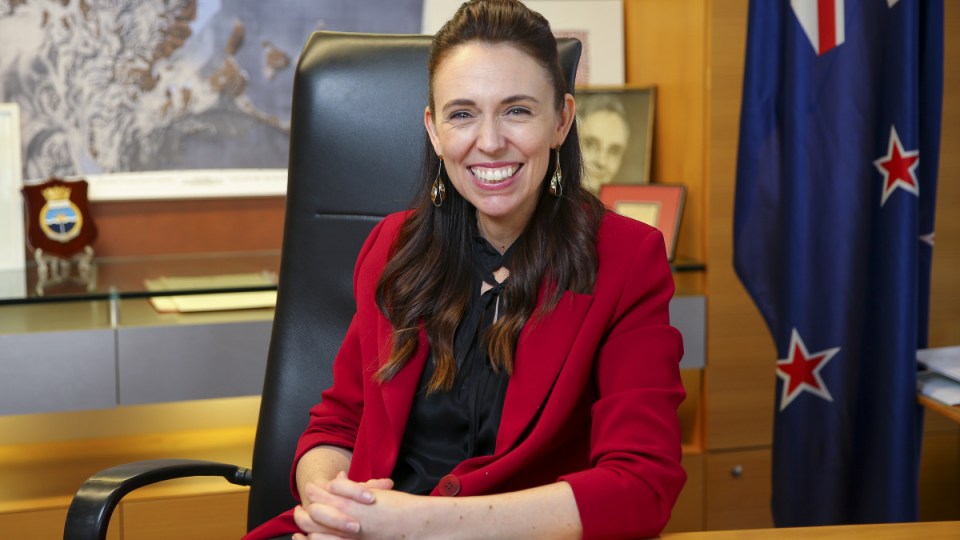 New Zealand’s government will lift vaccine mandates for a number of sectors including teaching and police from April 4 as the current COVID-19 outbreak nears its peak.

New Zealand’s initial response to the pandemic won plaudits overseas and kept hospitalisations and deaths low but public anger over sustained domestic restrictions has grown, reaching a climax earlier this month during violent protests outside the nation’s parliament in Wellington.

New Zealand Prime Minister Jacinda Ardern said at a news conference that only those working with vulnerable people, such as aged care and health sectors and border workers, would need to be vaccinated from April 4.

Vaccine passes would also no longer be mandatory to visit restaurants, coffee shops and other public spaces, she said.

“With more tools and one of the most highly vaccinated populations in the world we are able to keep moving forward safely,” Ms Ardern said as she announced the lifting of most mandates.

More than 95 per cent of New Zealand’s population over the age of 12 have now received two vaccinations.

But with more than 500,000 confirmed cases in the country of five million, the virus is now widespread.

Ms Ardern said with the peak of the outbreak in New Zealand’s largest city Auckland now passed, and the rest of country expected to see infections peak before April 5, mandates could soon be lifted.

“With our cases coming down it’s time to take our next steps with confidence in the collective immunity and protections we have built up,” she said.

The move comes a week after the government announced it would be opening the borders for Australians from mid-April and those on visa-waiver programs from May.

National Sorry Day is a day to commemorate those taken. But ‘sorry’ is not enough – we need action
One still missing after NZ boat disaster
Today's Stories