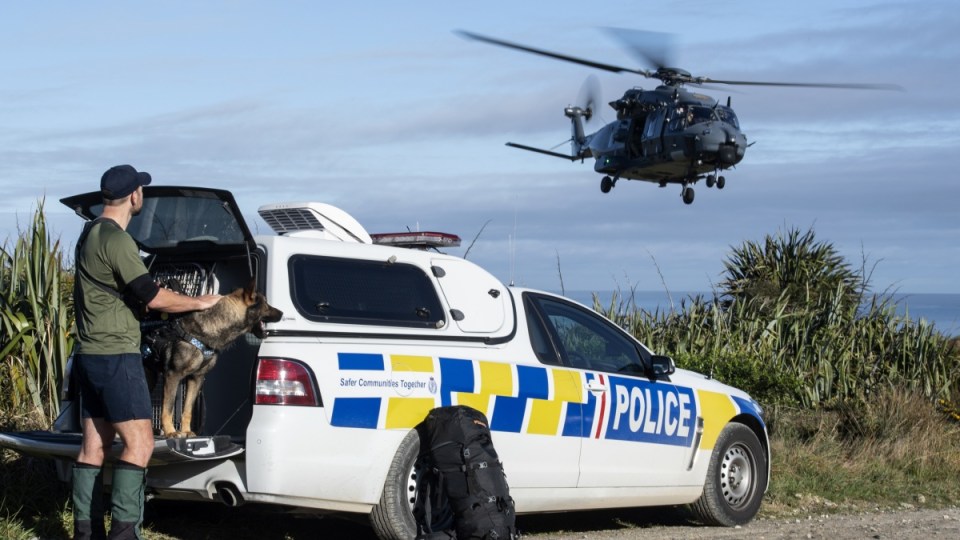 At least three people are dead and two missing after a boat carrying 10 people sank off NZ. Photo: AAP

A fifth body has reportedly been found after a boat carrying 10 people sank in stormy weather off the New Zealand coast.

Five people were rescued after the fishing charter boat got into trouble in waves of up to three metres and set off a distress signal on Sunday night off North Cape on the northern coast, triggering a major search and rescue operation.

Among those who survived were the captain of the Enchanter Lance Goodhew and a senior deckhand, Kobe O’Neill.

Two bodies were located in the water and were recovered by helicopter on Monday morning, a police statement said.

Two more bodies were recovered by search vessels later in the day. Late on Monday afternoon, there were reports the fifth body had been found, although it was still to be recovered.

“Search efforts, led by the Rescue Coordination Centre at Maritime NZ, are ongoing to locate a fifth person who remains unaccounted for,” police said earlier.

The Enchanter operated out of the northern NZ town of Mangonui. Local man Penetaui Kleskovic told NZ news website Stuff on Monday the vessel was apparently hit by a “rogue wave” near a reef.

Its hull had “snapped in half” and the wheelhouse had been “ripped out”, Kleskovic said.

It was a “miracle” anyone survived, he said.

“The moment you’re in the ocean, particularly up there at that time, it’s pretty unforgiving.”

The five rescued people were admitted to Kaitaia Hospital in stable conditions. They had been released from hospital by Monday afternoon.

Nick Burt, a spokesman for Maritime NZ, which led the search, said an emergency beacon was activated by the Enchanter at 8pm Sunday.

Mr Goodhew reportedly radioed in at 10pm to say he was about an hour off North Cape, before losing signal.

An hour later the boat was submerged underwater, leaving all 10 onboard scrambling for survival.

A helicopter was the first search and rescue vehicle to reach the remote location at 11.40pm, Mr Burt told media company NZME.

He said a significant rescue operation was underway with several agencies working together. They include NZ Navy vessel HMNZS Taupo, which is coordinating the maritime search.

“The weather conditions are more favourable today and we are completely focused on the search,” Mr Burt said.