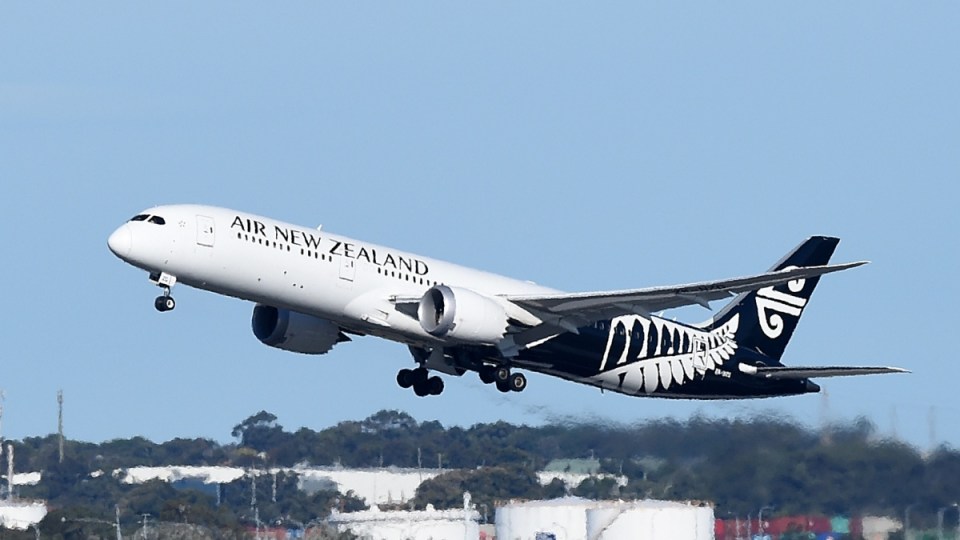 New Zealand is opening up after two years of COVID-19 border restrictions, allowing its million-strong Kiwi diaspora to come home.

Fully vaccinated Kiwis based in Australia will be able to enter New Zealand without quarantine or self-isolation from Wednesday, with Kiwis in other countries entitled to do so from Friday.

Prime Minister Jacinda Ardern announced the shake-up of her government’s “reconnections” plan on Monday, the same day it kicked off.

The plan has been reassessed due to the weight of community cases in New Zealand.

With 28,000 community cases announced on the weekend, and just 47 at the border, Ms Ardern said it was no longer logical to mandate a quarantine or self-isolation spell.

“Over the past week the pandemic has rapidly evolved, going from 2365 cases a day to over 14,000 today. As the pandemic is evolving so too is our response,” she said.

Ms Ardern had previously asked a panel of public health experts for their feedback, led by epidemiologist Sir David Skegg.

It arrived at 4pm on Sunday, was considered by Ms Ardern’s cabinet at 1pm on Monday, and the update was announced just hours later.

“I know this will be welcome news to the members of our team overseas, eager to travel home to see loved ones as soon as possible. We can’t wait to see you,” Ms Ardern said.

Ms Ardern said her government will also bring forward a timetable to allow other visa-holders, foreigners and tourists into New Zealand, with decisions to be made in the coming weeks.

The quarantine policy has been deeply controversial in New Zealand, as it prevented Kiwis from free entry into their own country, a legal entitlement conferred to them in the bill of rights.

The hard border has also helped New Zealand navigate the COVID-19 pandemic with the lowest case count, hospitalisation rate and death toll in the developed world.