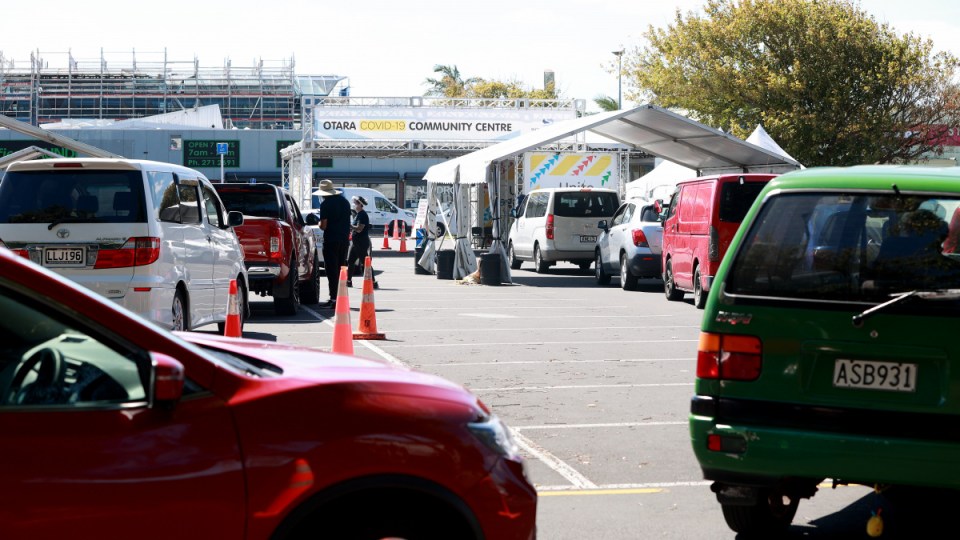 Cases in NZ's Omicron outbreak are doubling at roughly every four to five days. Photo: Getty

New Zealand has confirmed another jump in COVID-19 cases, with health officials reporting a record 1929 cases in the community.

Friday’s case count confirms the Omicron outbreak is doubling at roughly every four to five days in New Zealand, which had so far resisted mass infections during the pandemic.

Hospitalisations are not yet at record levels, with 73 people in NZ hospitals with the virus, and one in intensive care. It is the country’s first ICU case in 10 days.

However, growth in acute illness is expected to follow the increased infections.

That is already true in Auckland, which has reported more cases than the rest of the country combined during the pandemic and this outbreak.

Middlemore Hospital in south Auckland reported this week that more than one in 10 people presenting to its emergency department were testing positive. Many were asymptomatic for COVID-19.

Included in Friday’s case count are 1384 cases in Auckland, and for the first time, more than 100 cases in day on South Island – a total of 179.