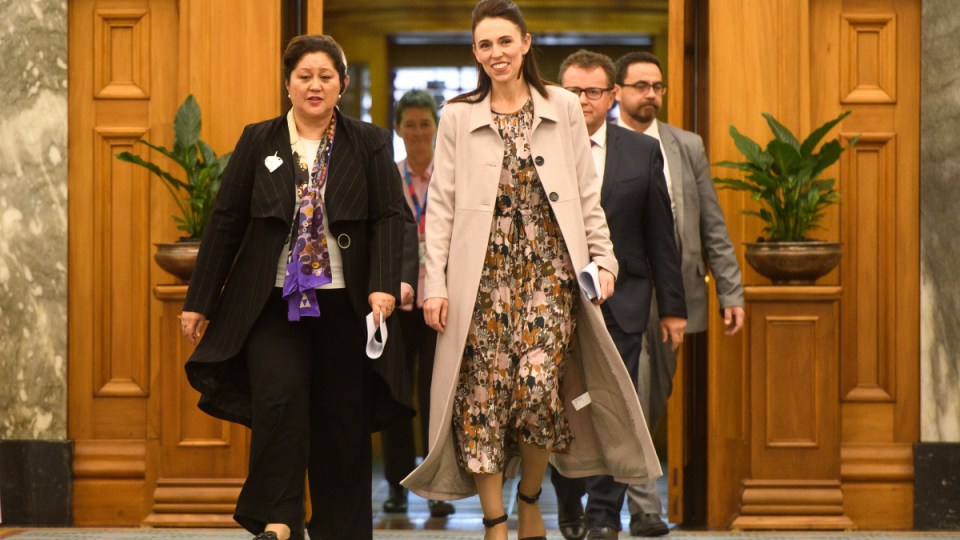 New Zealand Prime Minister Jacinda Ardern has tested negative for COVID-19 and can resume regular duties from Wednesday when her self-isolation period ends.

On Saturday night, Ms Ardern learned she was a close contact of a positive case from a flight on January 22, along with Governor-General Dame Cindy Kiro and senior staff.

Dame Cindy has also recorded a negative test and is awaiting results from a second test.

The pair had travelled to the Waitangi Treaty Grounds in NZ’s far north to record interviews to be broadcast on New Zealand’s national day, Waitangi Day, on February 6.

After learning of the scare, Ms Ardern immediately entered self-isolation and was tested early on Sunday morning, receiving a negative result on Monday.

Her deputy Grant Robertson will take the regular post-cabinet press conference in Wellington on her behalf.

New Zealand has tightened its isolation guidelines in recent weeks as it contends with its first outbreak of the transmissible variant Omicron, which has leaked into the community.

The country had 91 community cases on Monday. It came after 103 confirmed on Sunday – the first in triple digits since December 13.

Public health experts have warned Kiwis to expect cases to soon surge into the thousands, well beyond previous case figures.

New Zealand has so far had 52 deaths from the pandemic.