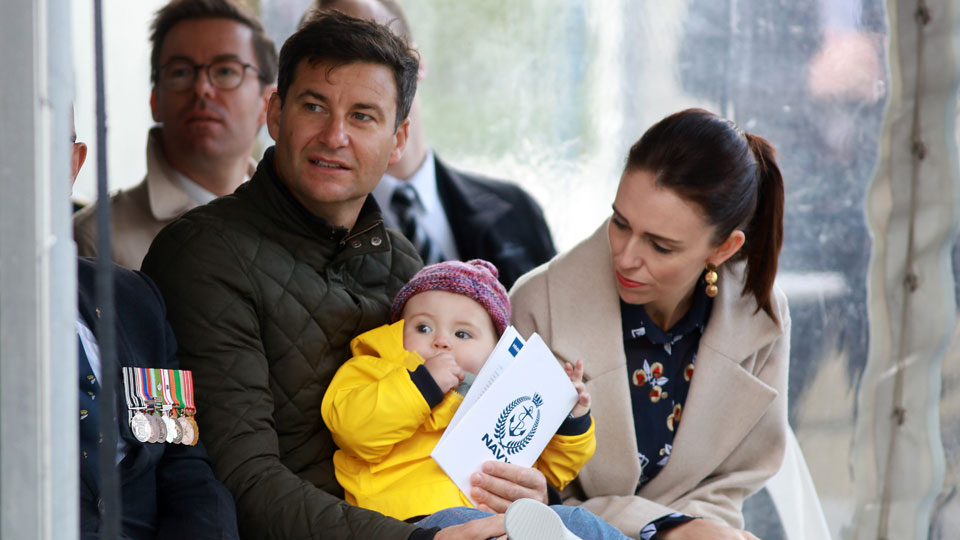 The arrival of Omicron in New Zealand and the subsequent restrictions imposed by Jacinda Ardern have come at a personal cost: her own wedding.

The NZ Prime Minister was due to marry long-term partner Clarke Gayford later this month in a ceremony near Gisborne, on the North Island’s eastern coast.

However, on Sunday, when announcing New Zealand’s first confirmed community spread of the infectious COVID-19 variant, she confirmed the nuptials were off.

“My wedding will not be going ahead … such is life,” she said.

“I am no different to – dare I say it – thousands of other New Zealanders who have had much more devastating impacts felt by the pandemic.

“The most gutting of which is the inability to be with a loved one sometimes when they’re gravely ill. That will far, far outstrip any sadness I experience.”

As of midnight on Sunday, New Zealand will shift from “orange” to the stricter “red” settings on its traffic light-style system for COVID-19 management.

Red settings require additional mask use in public settings, hospitality venues to cap indoor patrons at 100 and oblige patrons to remain seated, which also applies at events and other gatherings.

Ms Ardern’s wedding, which reportedly was set to have about 180 guests, would have violated those gathering limits.

She could proceed with a smaller event – however, to do so would have run contrary to her public health ethos.

“I just joined many other New Zealanders who have had an experience like that as a result of the pandemic,” she said.

“To anyone who’s caught up in that scenario, I’m so sorry.

“But we are all so resilient. I know we understand that we’re doing this for one another and I know that will help us continue on.”

Weddings by sitting heads of government are extremely rare: no Australian prime minister, for example, has ever tied the knot while in office.

Ms Ardern and Mr Gayford, a television presenter and celebrity fisherman and DJ, have one daughter, three-year-old Neve.