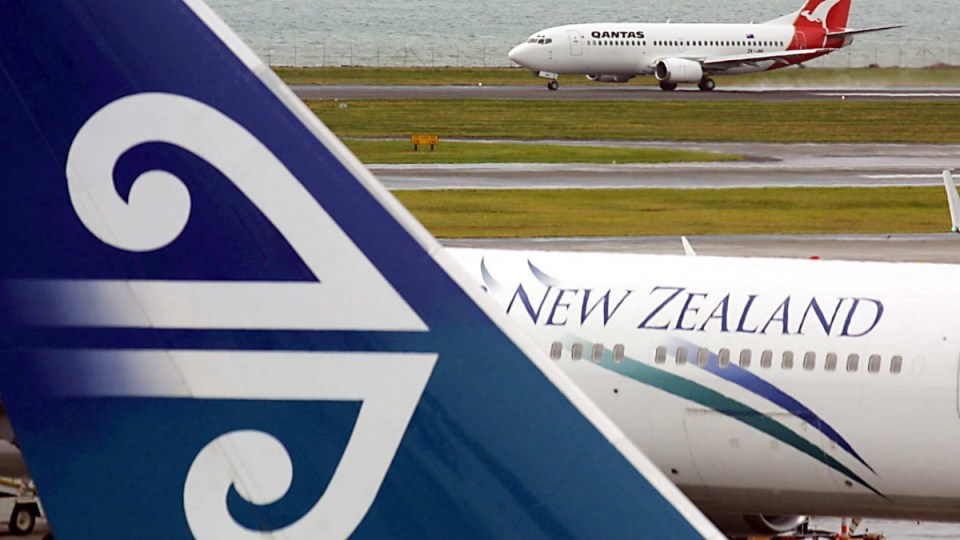 More Kiwis will be able to return home when the NZ government eases quarantine requirements from January. Photo: AAP

The dismantling of New Zealand’s hard border will begin early next year, with Kiwis in Australia the first to bypass quarantine.

From January 17, fully vaccinated New Zealanders in Australia will be able to return home if they self-isolate for a week.

New Zealanders in other countries will be able to follow suit from February 14, and non-Kiwis can come from April 30.

COVID-19 Minister Chris Hipkins said vaccination rates meant “the time is right to carefully start the reopening of our borders”.

“This is about opening the borders in a progressive and safe way,” he said on Wednesday.

“It’s very encouraging that as a country we are now in a position to move towards greater normality.”

Mr Hipkins said the first two dates were “locked in” and people should make plans, with some ambiguity about the April 30 date based on public health advice.

All entrants to New Zealand must currently win a place in MIQ through a ballot, or through limited compassionate or economic exemptions.

Arrivals must then pay to spend time in a quarantine hotel.

More than 190,000 people have gone through MIQ, but those who have missed out have been locked out of their own country.

Mr Hipkins acknowledged the suffering, but said the system was crucial in minimising the impact of coronavirus in New Zealand.

“When it comes to COVID-19, there are often no easy decisions,” he said.

“We’ve often been faced with the task of making the least worst decision … the border is clearly an example of that.”

All travellers must have a negative pre-departure test, proof of vaccination, a travel declaration, a test on arrival, a suitable self-isolation venue and another test before entering the community.

On Wednesday, health officials announced another 215 community cases of COVID-19, including 181 in Auckland.

There are 87 Kiwis in hospital, including eight in intensive care.