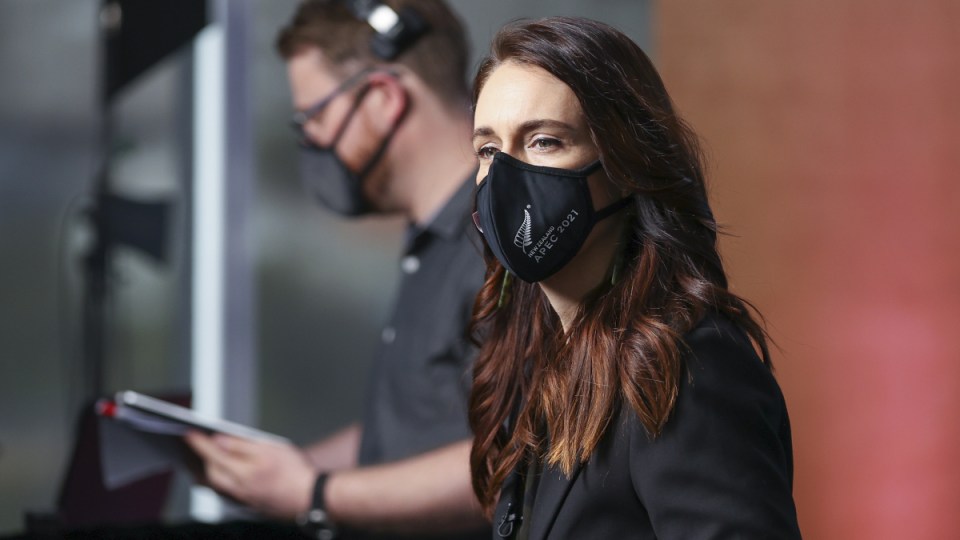 Jacinda Ardern is fully vaccinated and expects to be back at the office in a few days.Photo: Getty Photo: Getty

New Zealand will dismantle the hard border around Auckland in time for Christmas, allowing separated Kiwis to reunite over the holidays.

However, it will fine any unvaccinated citizens who attempt to leave the country’s biggest city, with police undertaking random spot checks similar to drink-driving patrols to keep COVID-19 at bay.

NZ is enduring its worst outbreak of the pandemic, with daily case numbers around 200 and the majority in Auckland.

On Wednesday, health officials announced one death, an Auckland man in his 60s, and 194 new community cases.

Auckland’s 1.7 million residents have been in lockdown since August 17, a measure that has largely kept COVID-19 out of other regions of the country.

They will leave lockdown shortly after November 29, when the government meets to set a “freedom day” to move to a vaccine certificate system.

On December 15, when Prime Minister Jacinda Ardern says 90 per cent of eligible Kiwis are likely to be vaccinated, travel will be allowed in and out of Auckland.

“Aucklanders have faced restrictions for an extended period of time to keep the rest of New Zealand safe. But with increased rates of vaccination it’s time to open up the ability to travel again,” she said.

“Aucklanders can now book summer travel and accommodation with confidence and businesses inside Auckland and around the rest of the country can plan for summer travellers.”

The government has opted against police-controlled borders, and instead will require proof of vaccination or a negative test to leave or enter Auckland, whether via road or air.

Travellers on the Cook Strait ferries between the North and South islands will also need to be vaccinated or show proof of a negative test.

The vaccine certificate system will restrict unvaccinated Kiwis from many freedoms, including visiting public facilities, restaurants and hairdressers.

On Wednesday the My Vaccine Pass website went live. It allows Kiwis to download proof of their vaccination status.

Ms Ardern said the shift would occur soon after November 29.

“The steps we have taken to date have undeniably saved lives and slowed the spread of the virus that otherwise could have moved through the country very quickly,” she said.

“But elimination and the alert levels were never intended as a forever strategy. High vaccination rates now offer us the ability to change our approach and move into the next chapter of our COVID response.”

Kiwis based abroad must still quarantine on arrival, even as the government allows COVID-positive citizens to isolate at home.

NZ to lift Auckland border in time for Christmas