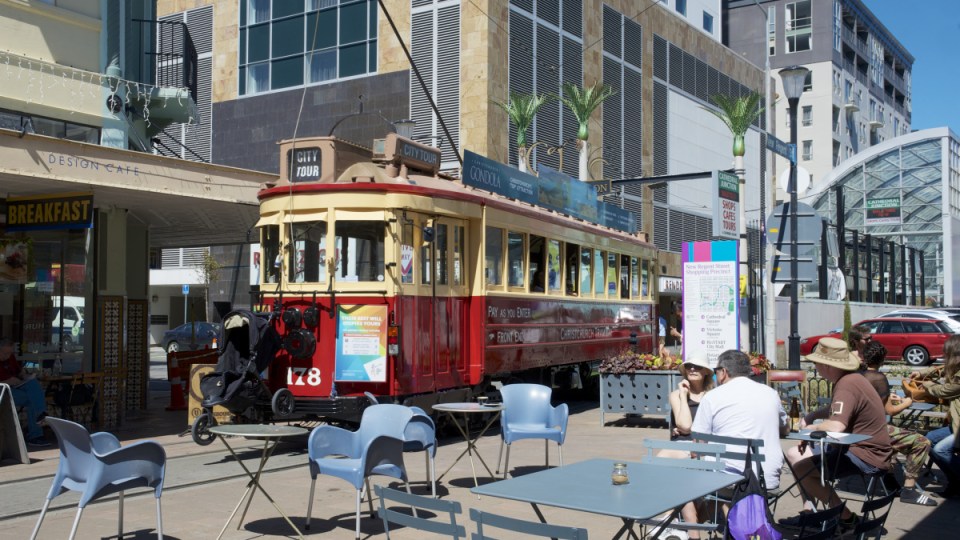 Despite the spread, Jacinda Ardern’s government has opted not to send the South Island’s biggest city into lockdown.

“Close contacts have been identified and are self-isolating … we’ll continue to closely monitor the situation,” he said.

NZ health officials reported 89 virus cases on Thursday, including 84 in Auckland, four in the Waikato and the two in Christchurch.

They were found on Wednesday night, a development the city’s mayor, Lianne Dalziel, labelled “the wake-up call we’ve all been dreading”.

The cases are both from the same household, and the link to NZ’s Delta outbreak is believed to be recent travel by one from Auckland.

Both cases were unvaccinated, and did not use QR codes to sign-in on their whereabouts. They are co-operating with contact tracers, who were continuing to interview them on Thursday.

“They’d been back in Christchurch for several days, potentially up to a week,” Mr Hipkins told Radio NZ.

“This is someone who did have a negative test prior to travel … my understanding is that they’d been unwell for a while.

“Given there are a number of days when the person was infectious, It’s quite possible there will be more [close contacts to test].”

Ms Dalziel said it was “extremely disappointing” the pair did not check-in with QR codes, which is mandatory in NZ.

“This has been the wake-up call we’ve all been dreading and a reminder of the importance of being absolutely vigilant,” she told Radio NZ.

According to the Canterbury district health board, 89 per cent of eligible locals are partially vaccinated and 69 per cent are double-dosed.

Another case was picked up on South Island earlier this week, further north in Blenheim. It is yet to result in further spread.

Until this week, Christchurch enjoyed a run of almost a year without COVID-19.

There are 37 New Zealanders in hospital with COVID, including five in intensive care.

Delta spreads to Christchurch – but no lockdown yet