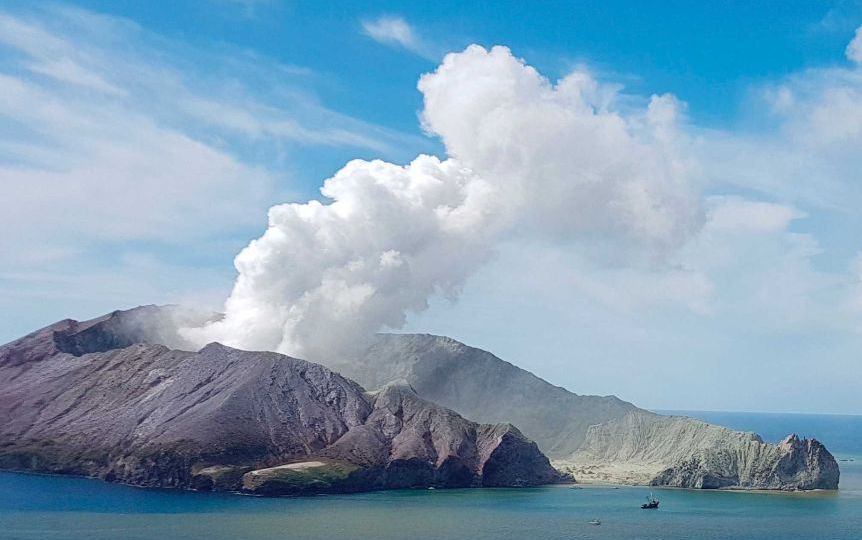 Lengthy delays loom to assess workplace safety failings on New Zealand’s White Island in the build-up to the deadly 2019 volcanic eruption, with a trial unlikely to begin until March 2023 at the earliest.

The offshore volcano was a popular tourist spot until the blast that occurred with 47 people on the island, killing 22.

There were 14 Australian tourists among the dead, as well as two Kiwi tour guides.

If found guilty, they could be liable for millions of dollars in fines.

All defendants have pleaded not guilty.

After months of delays, the matter returned to the Whakatane District Court on Thursday, though the judge and various legal representatives met via videolink due to COVID rules.

“I would like to set a trial date today,” Justice Evangelos Thomas said, giving rise to a long debate on the timing.

Justice Thomas said a trial could last for three to four months, and it was “more likely to overrun than to underrun”.

“There is extremely high public interest and a matter of fairness to those impacted,” he said.

Most of the 13 parties have their own legal representatives, and Justice Thomas’ call to set a trial date had the lawyers scrambling to open their diaries.

Richard Raymond, lawyer for White Island Tours, said his existing commitments were likely to render him unavailable until June.

Crown prosecutor Kristy McDonald said it was “important that the matter progress”.

“There must be a reasonable prospect there are a series of appeals … from a complainant point of view it would be unsatisfactory if it was left too long.”

Justice Thomas adjourned the matter, saying he would set a trial date on Friday, also asking the prosecution to complete disclosure and provide a list of witnesses by December.

“We’ve been doing everything as fast as we possibly can and I think we’ve done pretty well,” Ms McDonald said.

The matter – which does not cover the day of the eruption or response – cost $NZ5.5 million ($A5.27 million) and is the most complex workplace safety prosecution in New Zealand’s history.

The coroner is also investigating the deaths.