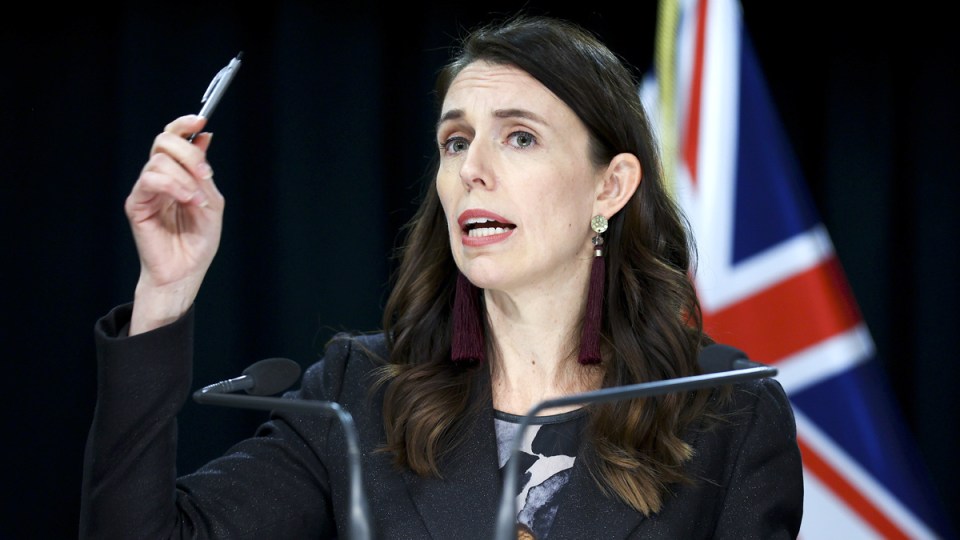 New Zealand has reached agreement in principle for a far-reaching free trade deal with Britain that Prime Minister Jacinda Ardern says could be worth $NZ970 million ($A930 million) annually.

Tariffs on 97 per cent of Kiwi exports will be eliminated the day the deal is signed, with dairy, beef and lamb to follow in later years.

“The market access outcomes are among the very best New Zealand has secured,” Ms Ardern said.

“All tariffs on all products will be eliminated between both countries and the vast majority of these, 97 per cent, will be removed the day the FTA comes into force.”

NZ is the second country to secure a free trade deal with post-Brexit Britain, following Australia’s deal in June.

Among the tariffs removed on day one are wine, honey, onions and some fish.

Wine is NZ’s biggest export to Britain, worth $NZ463 million ($A444 million) annually.

Tariffs on sheepmeat and beef will be also phased out over 15 years, but both products will see boosted tariff-free quotas from day one that far outstrip current exports.

Ms Ardern said she hoped to sign the final deal next year.

“We’d like to think we’ve got a lot more detail in our agreement than the Australians,” a trade official said.

NZ believes the deal will boost exports to Britain by 40 per cent, while Britain’s exports to NZ will grow by 7.3 per cent.

British Prime Minister Boris Johnson said the new trade deal was the “cherry on top” of a long and lasting friendship.

“This is great trade deal for the United Kingdom, cementing our long friendship with New Zealand and furthering our ties with the Indo-Pacific,” he said.

Britain says trade between the two nations was worth $NZ4.4 billion ($A4.2 billion) last year, compared with $NZ22.8 billion ($A21.9 billion) of UK-Australia trade.

Unlike Australia, NZ has not yet reached agreement on the improved movement of people.

The Australian deal extended the working holiday visa to three years and made it accessible to Australians under 35.

“I myself was one of the benefactors of that scheme … our expectation is we will be able to improve and extend that arrangement,” Ms Ardern said.